It has been a pretty good couple of weeks for top-tier Irish sport. Not only did Ireland land the Grand Slam in the Six Nations Rugby against England, on St Patrick’s day no less, but it was also another barnstorming Cheltenham Festival for Irish-trained horses. While the return of 17 wins from 28 races was not just as spectacular as last year (19), it continued the trend of dominance shown over the last few years at the Festival.

Of course, Irish success at the Grand National is not uncommon either. There was a golden period at Aintree for Irish trained runners at the turn of the Millennium, with six wins in nine years from 1999-2007. A dry-spell was broken when Rule the World took the 2016 Grand National for trainer Michael ‘Mouse’ Morris and jockey David Mullins.

There will be plenty of chances for Irish success at this year’s Grand National (14th April 17.15pm), with some of the best hopes highlighted below (latest odds from William Hill). If anything tickles your fancy, check out these Grand National free bets from major bookmakers.

Trained by Willie Mullins, Total Recall looks set to be neck and neck with Blaklion when it comes to the favourites for the 2018 Grand National. The nine-year-old fell in the Cheltenham Gold Cup last week, but he still has the form and stamina to land the big prize at Aintree. Before that Gold Cup run, Total Recall had three wins on the trot including the Ladbrokes Trophy Chase. A big chance in this year’s Grand National. 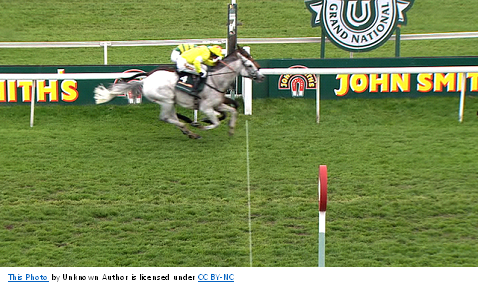 Pulled up at Cheltenham last week, but observers have been citing Cause of Causes as a potential Grand National winner for a number of years now. At 10-years-old, the time might just be ripe for Gordon Elliott’s mount. He was second in the last year’s National, which proves he can handle the distance and the tough fences at Aintree. Would be a popular winner, with plenty of punters backing him.

Something of a caveat here, Minella Rocco is prone to falling or unseating his rider, which is not always a good indicator for the National. However, when he does finish a race Jonjo O’Neill’s eight-year-old is regularly in the places. A bit of improvement – and astute jockey management – is needed, but the talent is definitely there. 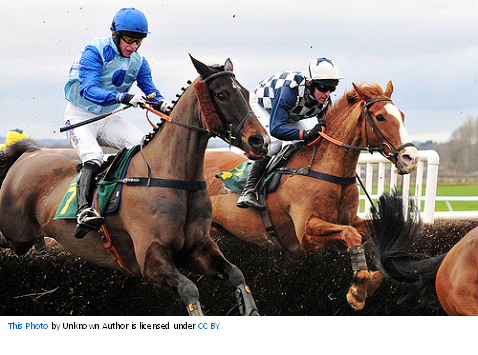 A Cheltenham hero in the last few Festivals, Tiger Roll is something of a maverick. Gordon Elliott’s eight-year-old can have a disappointing race in a poor handicap one week, then blow away the opposition in a big race the next. It’s part of the reason he is so popular and exciting. Expect those odds to drop in the next few weeks if his connections confirm he is fit and ready to go. Could be the best bet of the Grand National.

With Bellshill finishing in the top three places from 14 of his 17 races to date (nine wins), there is little doubt about the quality of Willie Mullins’ charge. The main questions will be about Bellshill handling the distance of over four miles in the National. Still, 40/1 is a brilliant price for a runner of his quality. Very good each-way value considering his record.

The Benefits of Equine Hydrotherapy

Johnny Murtagh is the former Group One-winning jockey who turned to be a trainer. He is aiming to pick up more than a free lunch as he final...

This Photo by Unknown Author is licensed under CC BY-SA Aidan O’Brien has trained two winners of the Prix de l’Arc de Triomphe at his Ba...