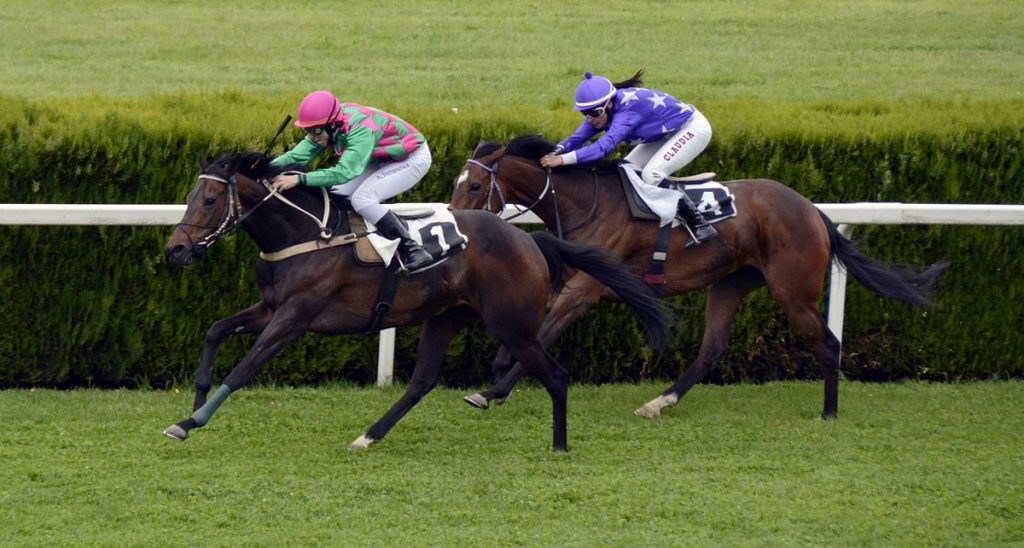 Thousands of avid horse racing fans are preparing for the Champion Stakes at Ascot. The event, which takes place on the 19th of October, is part of British Champions Day. More than 40 horses will go head-to-head over 1 mile and 2 furlongs. This is one of the most prestigious events on the flat racing calendar. What’s more, a purse of £1,300,000 will be split among the runners.

The scale of this race is so large that eager punters are already searching for the latest intel. Whether you’re getting your tips from reliable horse racing tipsters or via social networking sites, there are a few key details that you should keep in mind.

Today, we’ll give you a full run down of the favourites and share our expert analysis with you. From there, you can decide who you want to back. It’s an exciting lineup with plenty of talented runners, so let’s get started.

Crystal Ocean – This 5-year-old, who is trained by Sir Michael Stoute, will be among the favourites on race day. Crystal Ocean has appeared in several high-profile grade one races at Ascot and York in the past. The experienced runner was ridden to victory by Ryan Moore and Frankie Dettori three times this year. However, he did finish second behind Japan at York in August. Crystal Ocean will be keen to set the record straight when the two horses meet at the Champion Stakes.

Japan – This horse has been incredible since he first arrived on the scene at the tail end of last year. The three-year-old has picked up five wins from eight runs so far. What’s more, he’s won three on the bounce. If current form is anything to go by, Japan should run well. We’re expecting him to be in the mix, but can he go all the way?

Enable – What else can we say about Enable? This horse is simply phenomenal. He’s racked up 13 wins from 14 runs since his debut in November 2016. Furthermore, he’s beaten Crystal Ocean and Magical on several occasions.Enable has won three grade one races already this year. Frankie Dettori has an extremely special relationship with this horse. We wouldn’t be surprised if they picked up yet another victory at the Champion Stakes.

There are several other top-class runners in this race. If you want to back one of them, here are some things that you should keep in mind:

Form – Always analyze a horse’s form before you place a bet. If it’s on a winning streak, you’ll feel more comfortable with your wager.

Conditions – The conditions can have a huge impact on performance. If the ground is soft, for instance, the track is wet. Attention to detail is the key.

Bet Styles – Remember that you don’t always have to place an outright bet. If you’re backing a high-odds runner, you could place an each-way wager.If the horse finishes in the top three or four positions, you’ll get a cut of the winnings.