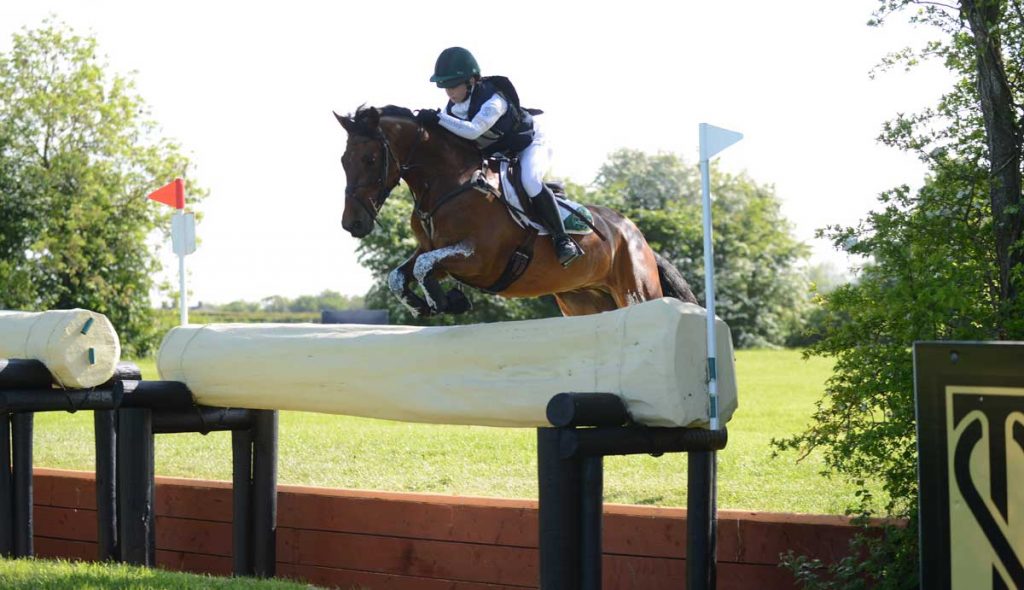 After coming second in the same class year, a determined Zara Nelson riding for Ireland on Kieran Connors’ Millridge Buachaill Bui returned to Tattersalls International Horse Trials and made her return a winning won. Riding for Ireland, the consistent duo rode to victory to win the Berney Bros. CCI1* Pony Class. After producing the best dressage score of 41.70, Nelson maintain the lead throughout the contest with a clear round over the cross-country obstacles and just 4 faults in showjumping.