A look ahead to the 2015 Royal Ascot Meeting

A look ahead to the 2015 Royal Ascot Meeting

The 2015 Royal Ascot Meeting, which gets underway on Tuesday 16th June, is one of the most eagerly anticipated events of the sporting calendar. The meeting is the most valuable horse racing festival in Britain, with some of the world’s best horses competing for over £5.5 million in prize money.

This year’s festival is set to be one of the best yet and, with over 300,000 spectators set to attend the meeting, tickets to the best horse racing event in Britain will be like gold dust. We take a look at a few of this year’s biggest races and give our thoughts on which horses may come out on top, while also taking a look at a few of the trainers that may perform well at the event. You can bet on all of the races below with Coral.

The Queen Anne Stakes is the biggest race of the opening day, and this year’s race is set to be extremely competitive. At the time of writing, most bookmakers are pricing Solow at 2/1 for the race, but the joint top-rated horse in the world Able Friend is hot on his heels in the betting. Solow is in excellent form and has won the last four races for trainer Freddie Head, and they will be confident that he can win a fifth successive race at Royal Ascot. 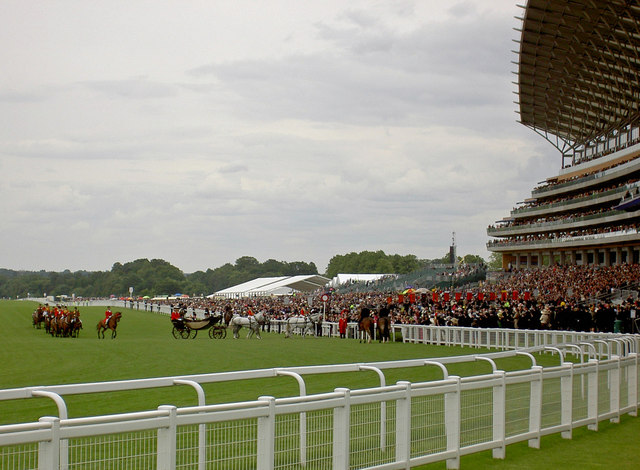 The Ascot Gold Cup, which is on the Thursday, could be the closest race of the week. There are a number of high profile horses involved, including Michael Owen’s 7-year-old Brown Panther – who recently won the Dubai Gold Cup. Brown Panther is currently priced at around 7/1, but will be backed in to odds a lot shorter than that. However, the Dermot Weld trained Forgotten Rules could be the best of the rest and he has won each of his three races so far, including one at Ascot in October.

The Diamond Jubilee Stakes is the biggest race of Saturday’s action and features a number of excellent horses this year. Other than Brazen Beau, who won convincingly at Newmarket in March, the field is quite even and this could be anybody’s race. The 3-year-old has emerged as a real force in the Australian sprinting super league and has potential to be one of the best horses in the world. He is currently priced at 5/2 with most bookmakers, while Due Diligence is priced best of the rest at 8/1. 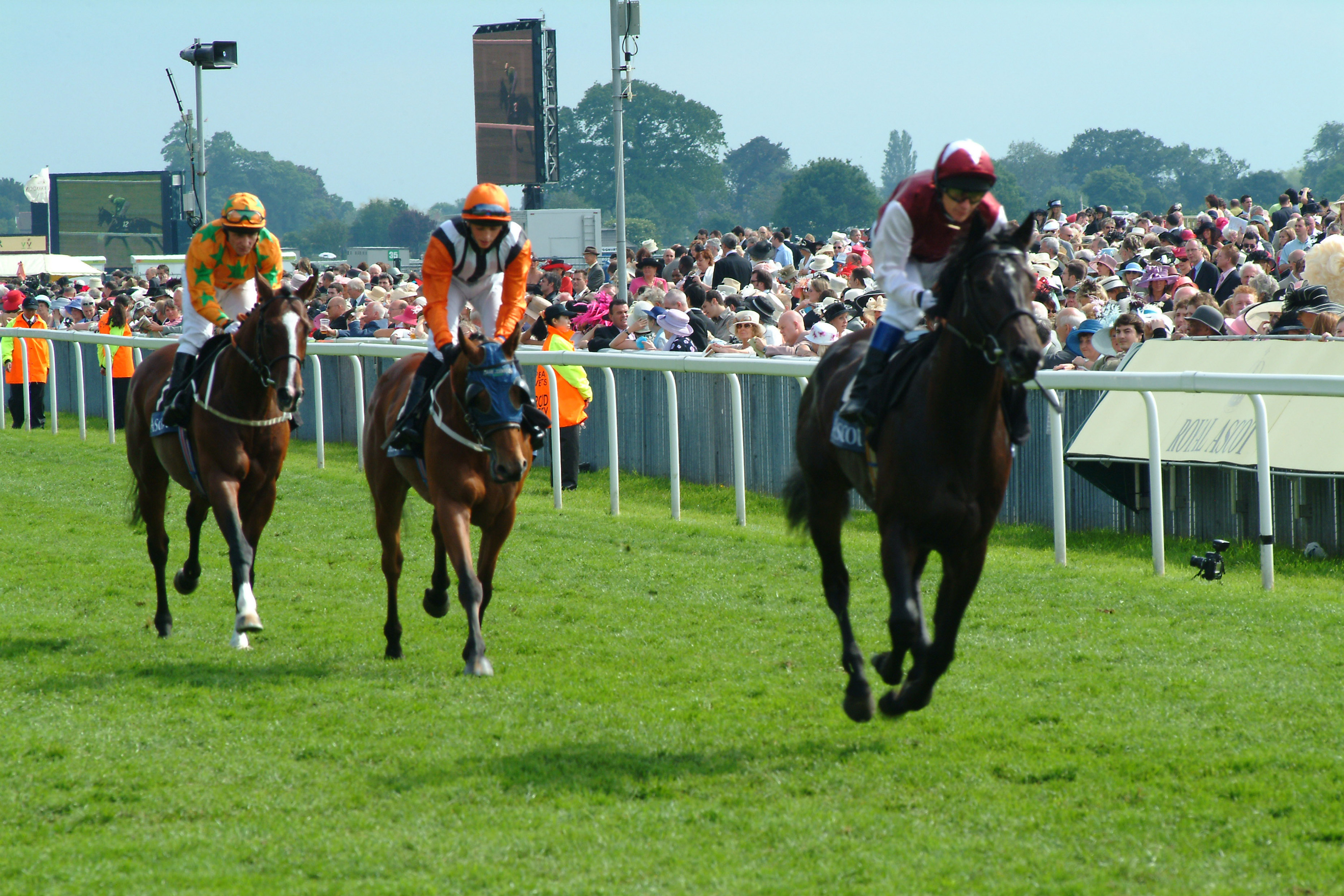 33 Amazing Facts About The Cheltenham Festival

An early look ahead to the 2016 Royal Ascot Meeting

Johnny Murtagh is the former Group One-winning jockey who turned to be a trainer. He is aiming to pick up more than a free lunch as he final...

This Photo by Unknown Author is licensed under CC BY-SA Aidan O’Brien has trained two winners of the Prix de l’Arc de Triomphe at his Ba...