A look at the upcoming Champions Day at Ascot 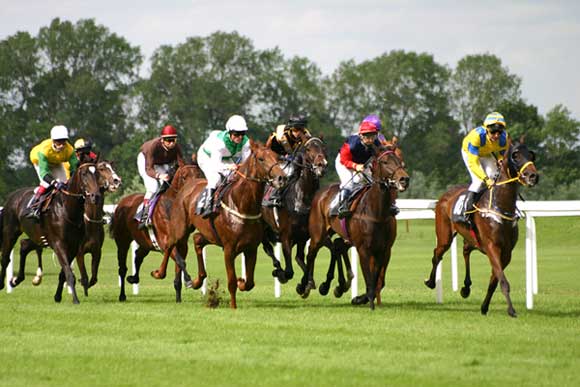 QIPCO Champions Day will take place on 17th October 2015 and signals the end of the European flat racing season. The event, which is in its fourth year, is the richest raceday in the British calendar and there is the opportunity for spectators to see the world’s finest horses and jockeys in live, breath-taking action.

This event will also signal the last raceday of the British Champions Series and features a number of end-of-season championship races across a range of races that span a number of different lengths. Ten-furlong horses will enter The Champion Stakes while milers will compete over a mile-long track. Essentially, the day offers racing fans the chance to bear witness to the best horses over a number of distances in the space of one event.

With four Group One races over the day, there will be a number of epic horses competing for large sums of prize money. Forgotten Rules and Order of St George will go head-to-head in the opening race of the day, the British Champions Long Distance Cup just weeks after Dermot Weld’s five-year-old lost out to Aidan O’Brien’s three-year-old star in the St Leger at Doncaster earlier this month.

Meanwhile, Kodi Bear – who has won three of his last four outings – will tackle French horse Solow, who has won eight consecutive races. The latter is one of the top-rated horses in the world and Freddie Head will be eager to unleash Solow on Champions Day to once again prove his talent against the cream of the crop. For more information on Champions Day, or horse racing news in general, visit Bookies.com, who can keep you updated on all the latest tips and odds.

One horse that could feature is Golden Horn. The thoroughbred, ridden by Frankie Dettori, has won six of his last seven races but is set to compete in the Qatar Prix de l’Arc de Triomphe. Owner Anthony Oppenheimer believes that if the ground suits him, he would potentially cruise to victory in the event but it ultimately depends on whether he features on Champions Day or not. Meanwhile, Azrur – who Bookies.com have tipped at Ayr on Thursday – could potentially feature at some stage too.

The Champions Day will be one of the most anticipated horse racing events in the coming months and is perhaps the greatest meeting until the big festivals begin in the Spring. It is well worth checking out Ascot’s phenomenal racecourse and the atmosphere will be vibrant with all of the world’s best horses in action. 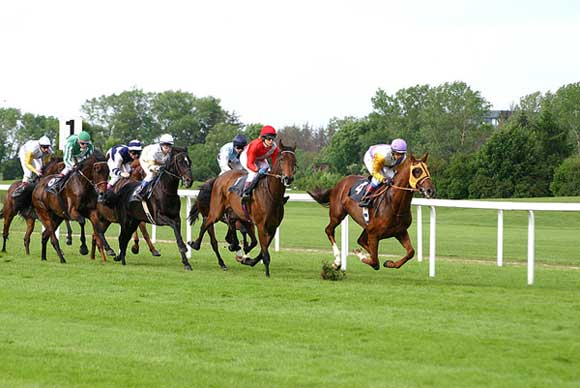