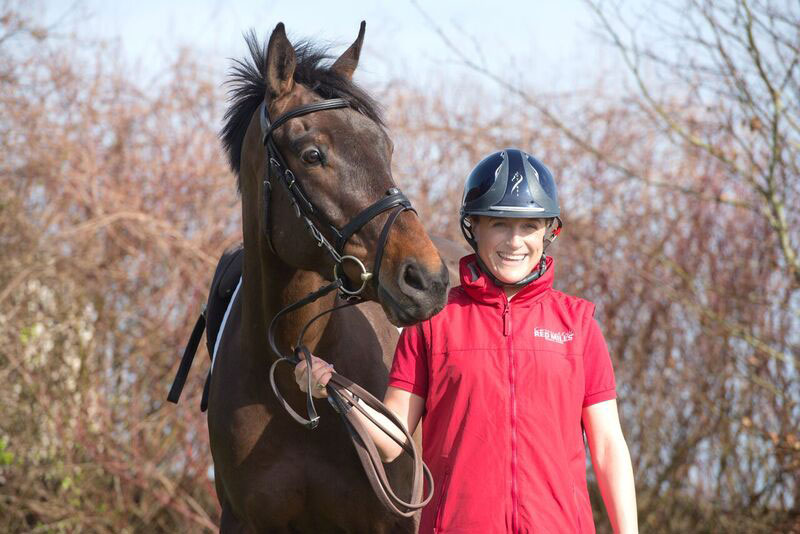 Eventing Ireland is delighted to announce that Connolly’s RED MILLS will continue to sponsor the SuperLeague for 2017.

The Connolly’s RED MILLS SuperLeague will kick off at Ballindenisk on Sunday 19 March and the series will comprise of 4 x O/CNC2* classes and 3 x CNC3* classes, where points are doubled.  The combination with the most points at the end of the series, concluding at Loughanmore on 2 September, will be named the SuperLeague Champion.

In addition, Connolly’s RED MILLS is sponsoring the CNC3* class at the Eventing Ireland National Championships being held at Tattersalls on 9-10 September.

Jane Davis, Equine Brand Manager for Connolly’s RED MILLS said; “We are delighted to be continuing our sponsorship of the Connolly’s RED MILLS SuperLeague and in turn supporting Irish eventing. The SuperLeague has always been well supported and boasts an impressive roll of honour which is testament to the strength and depth of talent in the country. Connolly’s RED MILLS is all about supporting performance and wellbeing, we produce the highest quality horse feed specifically designed to provide all the nutrition high-performance animals demand. This is something many of the top riders, including our Ambassador Camilla, believe and trust in, when producing their horses for the three uniquely demanding phases of eventing. We look forward to working with the Eventing Ireland to further support the development of top horses and riders and we wish all competitors the best of luck for the season ahead.”

Connolly’s RED MILLS Ambassador Camilla Speirs, said; “I am really looking forward to the season, I have a really nice bunch of horses this year from 4yos all the way up to Jiff who is seventeen. I have a number of nice young horses stepping up to 2*, the Connolly’s RED MILLS SuperLeague is the perfect opportunity to get to complete them in the League. I have five horses going to Ballindenisk on Sunday, from pre-novice to some of the older horses having their first run of the season, looking forward to getting out there and hopefully all of our winter training will pay off.”

Alison Packman, Eventing Ireland concluded “It is fantastic to have Connolly’s RED MILLS commit to sponsoring the SuperLeague for a 9th consecutive year.  We value their continued support not only through sponsorship but for providing nutritional advice given to our athletes at all levels.  We also have to thank the hard work and support of our venues and event organisers who make the SuperLeague the success it is”. 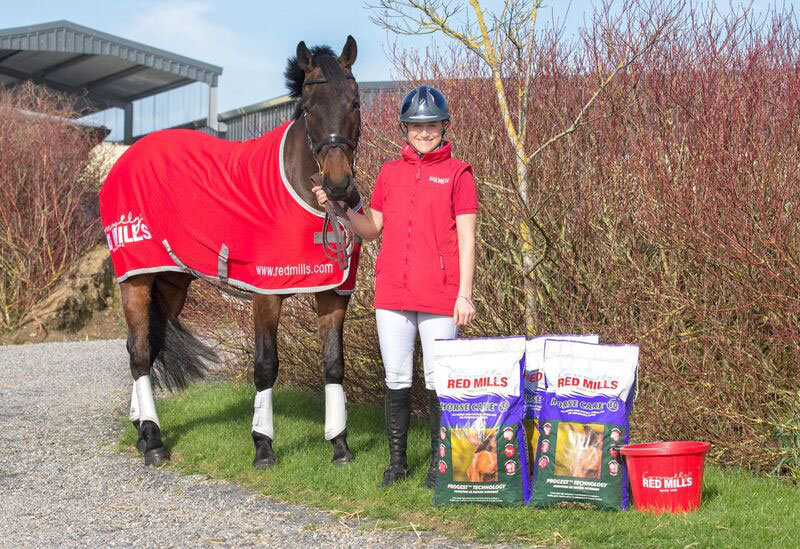