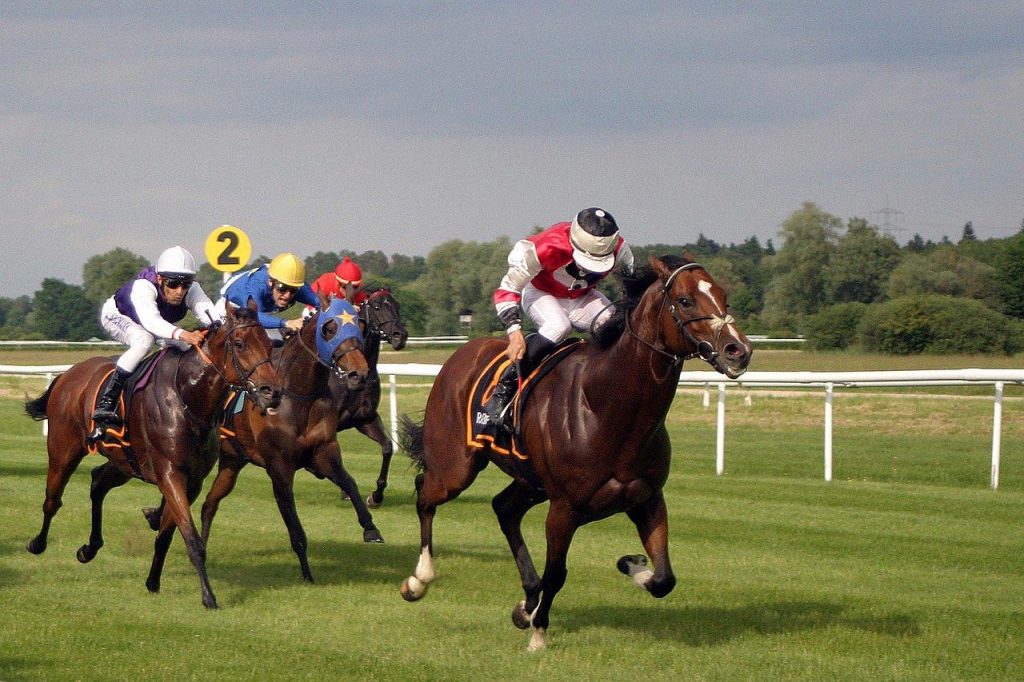 Newmarket Racecourse will open its doors to thousands of horse racing enthusiasts on Saturday 5th of October for the Sun Chariot Stakes. The group one race is run over 1 mile. Fillies and mares who are 3-years-old or more can take part.Daniel Tudthorpe won last year on Laurens. Will history repeat itself this time around?

Around 30 runners are expected to compete in the race. As always, punters are seeking the latest betting news from reliable horse racing tipsters. For that reason, we’ll analyze the field during this guide. There are plenty of accomplished horses,so we’ll weigh up a handful of outright and each-way options.

We’ve pinpointed several runners that we’re keen to discuss, so let’s get started. Here are our top picks for the 2019 Sun Chariot Stakes.

Laurens – Let’s start with last year’s winner. Laurens beat Happily by a nose after an incredible race. The 4-year-old French horse has had several outings this year. P J Mcdonald rode her to victory at Deauville in May.However, she lost by a nose at York in August and was comprehensively beaten by Iridessa at Leopardstown. If Laurens gets a clean run, she’ll go close again.

Magical – The early money has come for Magical. Punters have watched her pick up wins at Naas, Curragh, and Leopardstown already this year. The 4-year-old has been a cut above the rest for most of the season. However, this is her biggest test yet. She’s only run over a mile a handful of times, but Aidan O’Brien is confident that he’ll have her in shape. This will be an epic race. We’re expecting Magical to play a huge role.

Veracious – Oisin Murphy has already won on Veracious at Newmarket this season.What’s more, the trip was over a mile, so her connections will be quietly confident. She knows the course well and has bags of ability. The 4-year-old Sir Michael Stoute trained horse is involved at the business end of most races. We’re expecting that to be the case again at the Sun Chariot Stakes.

Magnetic Charm – Jame Doyle picked up a win on Magnetic Charm at York in May. She beat Twist ‘N’ Shake by a neck that day. However, the 3-year-old did finish 3rd at Ascot in July when she was the odds-on favourite. Magnetic Charm’s large odds make her an attractive each-way bet. What’s more, the Queen owns this horse. We’re expecting plenty of royals to be watching closely.Hopefully, she can give a good account of herself.

Magic Wand – This 4-year-old has picked up several second-place finishes this year. However, she’ll be hoping to go one better at Newmarket in a few weeks. Magic Wand finished behind Magical at Leopardstown last time out.This suggests that she can compete with the favourites. If she runs to her full potential, she’ll be in the mix.

Red Tea – Red Tea is one of the most experienced horses on the race card. She won at Curragh in July and backed it up with a solid performance at Deauville in August. As far as each-way bets go, they don’t come much better than this.