Bright sunshine fell upon Ireland’s premier sporting and country event with the highest concentration of Olympians and world stars which kicked off today at Tattersalls in Co Meath. Some well known names in the sport of three day eventing were present or taking part such as Olympic medallist and former World Champion Zara Tindall, granddaughter of Queen Elizabeth and Bella Lloyd Webber daughter of English composer and impresario of musical theatre Lord Andrew Lloyd Webber. The first phase of competition, dressage took place today and will also run again tomorrow and this will be followed by the ultimate and toughest test which is the cross-country phase which will in turn be followed by showjumping which tests accuracy and control of both horse and rider. Tomorrow sees the main competitions of the international event commence their dressage competition which is important from an Irish eye for potential selection for the European Championships later in the year.

The overnight leader of main competition of the day the CCI1* class is Irish rider Charlotte Dixon riding her horse V Zermie 51 with a penalty score of 36 followed closely by one of England’s best riders Oliver Townend riding his horse Sweeps Crystal Cruise on a penalty score of 41.4, the dressage phase of this competition finishes tomorrow and will see GB Olympic medallist Zara Tindall in action.

The second competition today run for the younger 6 and 7 year old horses of the future is being led by one of the best riders in the World William Fox Pitt who is the most successful rider ever at Tattersalls with 10 wins to his name and this year he rides Shannondale Percy in this competition on a penalty score of 41.6. Best of the Irish is Steven Smith riding Hill Patrol in tenth place on a score of 49.10. 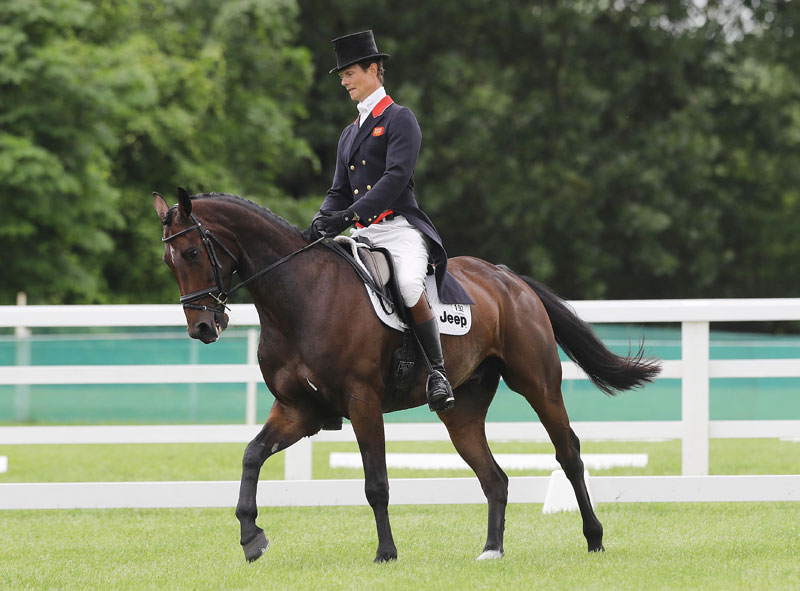 Tatts 2017 combines world class sport with a quintessential country fair and aside from the equestrian competition; the weekend is tailored especially for families with free admission for under 12’s. The Kids Zone is packed with fun; the highlight are the novelty dog shoe and the mini-puissance ponies who will be jumping a specially made wall! Carnival Rides, activity area for older kids is sure to capture the imagination along with a shopping village of over 70 shops. 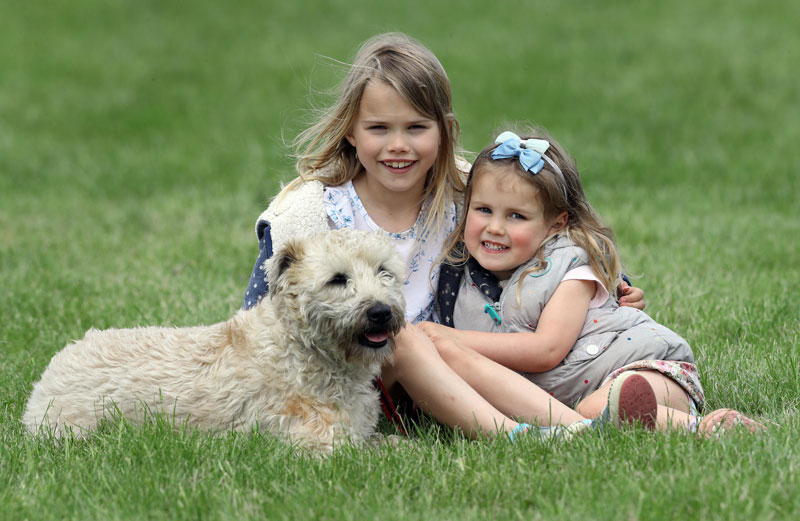