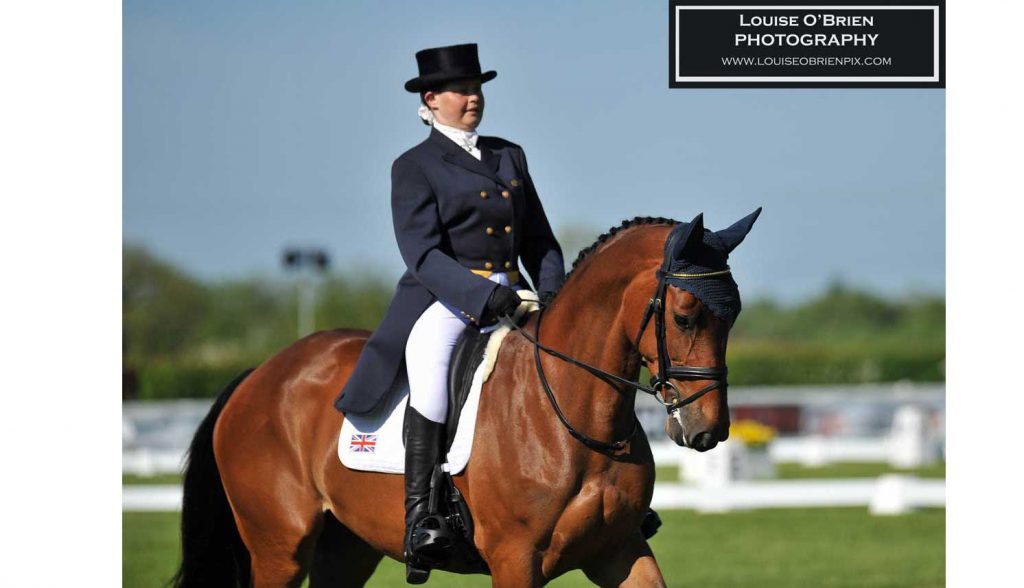 It is said that success is not only measured by what you achieve in your lifetime, but also in what you inspire others to do.

Event rider Hannah Francis was diagnosed with osteosarcoma in 2015, at just seventeen years of age. Her story has changed lives, has inspired and united people worldwide, and has helped ordinary people to achieve extraordinary things.

Hannah was simply incredible. A dynamo of smiles and courageous determination. She was a beautiful person. Throughout her illness, Hannah always thought of others first and with the help of a little toy horse called Willberry Wonder Pony, Hannah was able to make sure that she left a legacy like no other.

Shortly after her cancer diagnosis, Hannah was given a small stuffed toy horse, who she named Willberry Wonder Pony. Willberry’s first job was to keep Hannah company through her chemotherapy, but he soon became so much more. Willberry and Hannah began chronicling their journey on social media, and quickly developed a large following. Together, they met the stars of the horse world and ticked many things off Hannah’s ‘bucket list’. As interest spread, so did demand and an idea for fundraising that started with selling Willberry wristbands began to grow.

Hannah enjoyed a whirlwind spring in 2016. Despite excruciating pain and many difficulties, she was never without her trademark smile. Her positivity and determination in fighting cancer gave rise to the now popular hashtag #Kickingcancersbutt, and people from all corners of the world were left in awe of this very special girl.

Hannah competed at a British Eventing event in May, and then celebrated her eighteenth birthday at Badminton Horse Trials. Her great friend Ben Hobday – himself a cancer survivor – scorched around the cross country course and then showjumped clear aboard Mulry’s Error, with Willberry stitched into his number bib.

Because osteosarcoma is relatively uncommon, there is very little funding or fundraising for research. The disease treatment protocol has barely changed in twenty years, and until Hannah Francis decided otherwise, this looked set to continue. Hannah wanted to help others in the same position as herself. The wristband sales were rocketing, and other Willberry merchandise was in hot demand.

Hannah decided to set up a charity, called ‘Hannah’s Willberry Wonder Pony’. The purpose of the charity is to raise vital funds for Osteosarcoma research and also to grant horse-themed wishes -known as Willberry’s Wishes – to very ill people. Fundraising began immediately, with people organising or taking part in events, selling merchandise and making donations. In no time at all, Hannah’s Willberry Wonder Pony had hit the £100,000 mark.

In July, Hannah travelled to Ireland and ticked off another achievement from her bucket list. Riding her fabulous mare Mavis, Hannah was the test rider for both the 1* and 2* dressage tests at the Tattersalls International Horse Trials. The Union Jack on her saddlecloth and the smile on her face throughout said it all. Hannah and Mavis performed a beautiful 2* test on the Thursday morning, leaving everyone lucky enough to witness it choking back the tears. This achievement was all the more remarkable because Hannah had become seriously ill overnight. Helped down from her horse, Hannah was rushed home to hospital where it was learned that she had a perforated bowel.

Hannah had to undergo several operations before being allowed home. Her first port of call was of course, to see Mavis. Hannah was then mostly bed bound and resting, although she did manage to get out to a pony club event and have a walk on Mavis. Hannah gave a brilliant interview to BBC Radio Bristol and despite being gravely unwell, she continued to work hard for others.

And then. On the 1st of August, Hannah passed away. Her death cast a shadow over the horse community, and people were left profoundly sad that she was no longer here with us. Her invincible spirit and huge smile had inspired many to dig deep and jump on the Willberry bandwagon. She could never have anticipated the swell of support that would come following her passing.

People everywhere seemed to immediately recognise the importance of preserving and building upon Hannah’s legacy. What better way to honour her life than to forge ahead with fundraising and donations, in order that Hannah’s wish to help others in the same situation be fulfilled. Earlier in the year, The Willberry Wonder Ball in March and The Mad Hatters Tea Party in July had started the ball rolling. Now The Willberry Wonder Pony facebook page was alive with upcoming events-everything from charity shows to car boot sales, coffee mornings to wine tastings and online auctions were being set up as fundraisers.

Hannah had expressed a wish to have a charity race run to raise funds for Hannah’s Willberry Wonder Pony. In conjunction with legendary Grand National winning jockey Bob Champion-himself a cancer survivor-and The Bob Champion Cancer Trust, the dream became a reality. To be held at Cheltenham on Thursday 20th April 2017, it promises to be a day to remember. Six celebrities will be taking part-these will include Olympic gold medalist Nick Skelton, Olympic event rider Tina Cook,4* rider, cancer survivor Ben Hobday, and either Alice or William Fox-Pitt. The remaining places will be filled by people from the wider equestrian community.

Another piece of the jigsaw was the launching of the Friends of  Willberry initiative. The purpose of this scheme is for people to commit to an annual subscription which will ensure ongoing fundraising, support for the charity, and also to continue fulfilling Hannah’s vision and ambition to help others in need. Guaranteed funding gives the charity financial security and allows the ability to plan ahead with research donations, as well as being able to grant  Willberry’s wishes.

The current fundraising total stands at over £400,000. The charity is going from strength to strength, with Willberry granting several wishes already and people working harder than ever to build on Hannah’s immense efforts. Since her untimely passing, Hannah has been the recipient of several awards and nominations. Hannah’s parents – James and Rachel – collected the Animal Health Trust UK Equestrian Awards Voluntary Service Award this summer. They went on to collect the Horse & Hound Inspiration Of The Year Award, and Hannah is currently nominated for the FEI Against All Odds award.

In the run up to Christmas, there are a number of ‘Willberry On The Road’ events taking place, where people will have the opportunity to buy Willberry merchandise and support the charity. Many companies are offering a discount code or a percentage of sale price to be donated to Hannah’s Willberry Wonder Pony.

This is the perfect way to do your Christmas shopping, whilst supporting the charity. The Berry ponies are Willberry’s ‘family’, and they are also hard at work raising awareness and garnering support for the charity. In 2016, Wanderberry went to the Rio Olympics, Tattsberry raised €7000 accompanying riders across country at the Tattersalls International Horse Trials and Raceberry did his part in the racing industry. Lots of other family members are flying the Willberry flag in areas such as Para Riding and Dressage.

The Willberry Wobbleberries Challenge is another fundraising initiative with a difference. Set up by Sally Barr, the idea is that eventing enthusiasts who have (for whatever reason) been out of the saddle or not competing, aim to compete in a BE80 in 2017. Sponsorship packages are available, and this fantastic scheme is sure to help people get back to having some fun eventing whilst honouring Hannah’s memory. The Wobbleberries Challenge is also happening in Ireland, and participants are enjoying taking part in regular training days whilst raising funds.

Hannah is so sorely missed by very many people. Her vision for Hannah’s Willberry Wonder Pony is undoubtedly being fulfilled and grown into something truly remarkable. Shortly before she died, Hannah expressed her fear that she would be forgotten about when she had passed, but as Terry Pratchett says – ‘Do you not know that a man is not dead while his name is still spoken?’

Hannah Francis will be spoken about forever more. Her legacy will live on, saving lives and giving people hope and inspiration. Just as she had wished.

To find out more about Hannah’s Willberry Wonder Pony, the Berry Family, Friends Of Willberry and also Willberry’s Wishes, please go to www.willberrywonderpony.org

Upcoming events and news can be found on Facebook page ‘Willberry Wonder Pony‘. 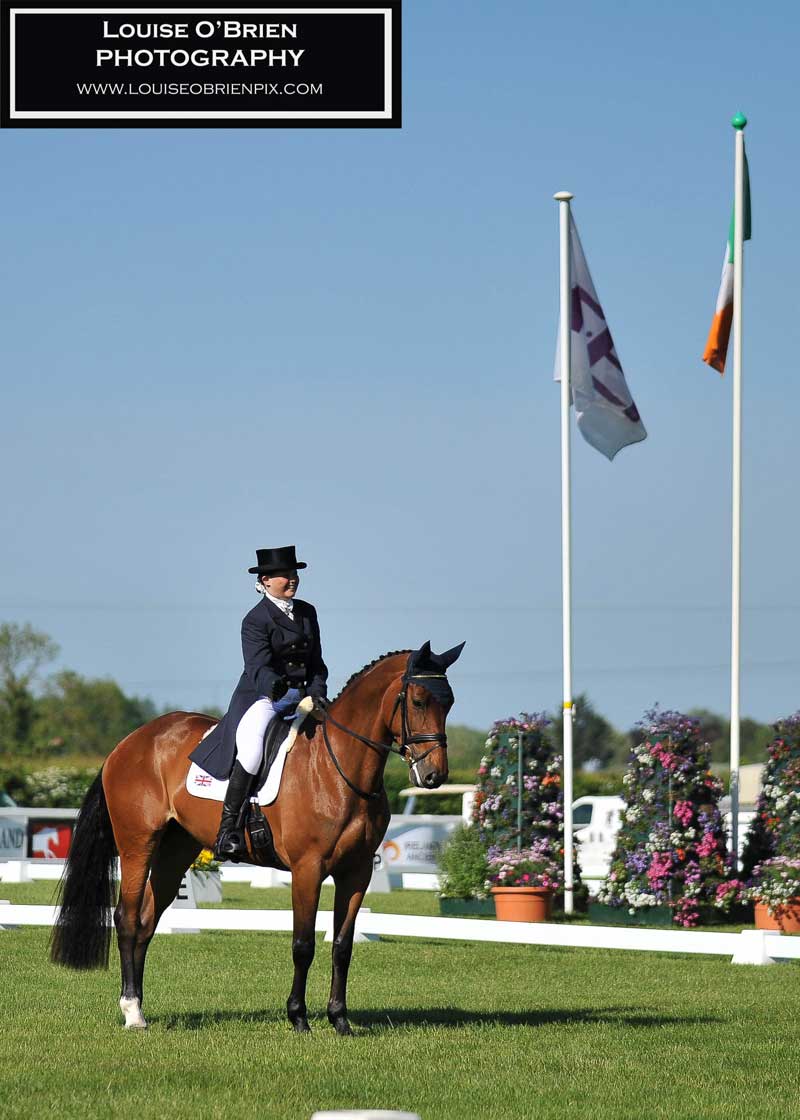 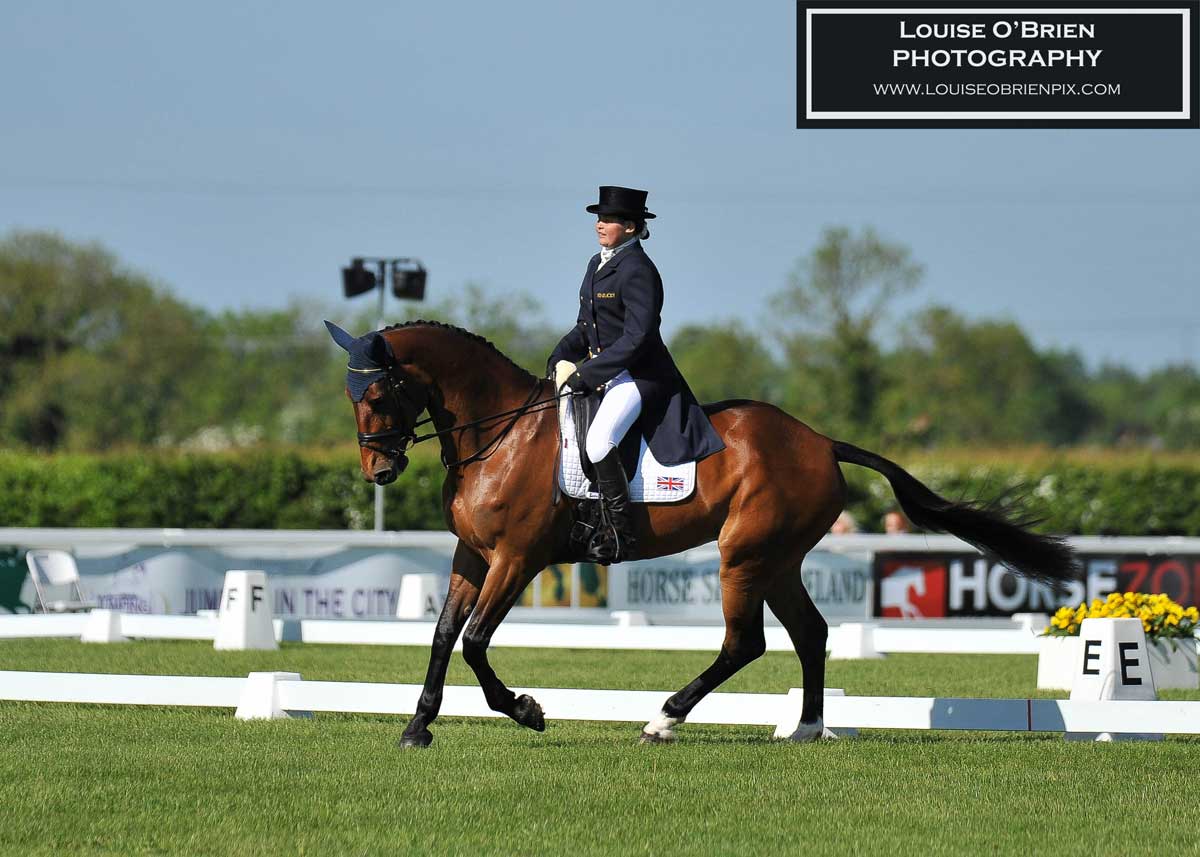 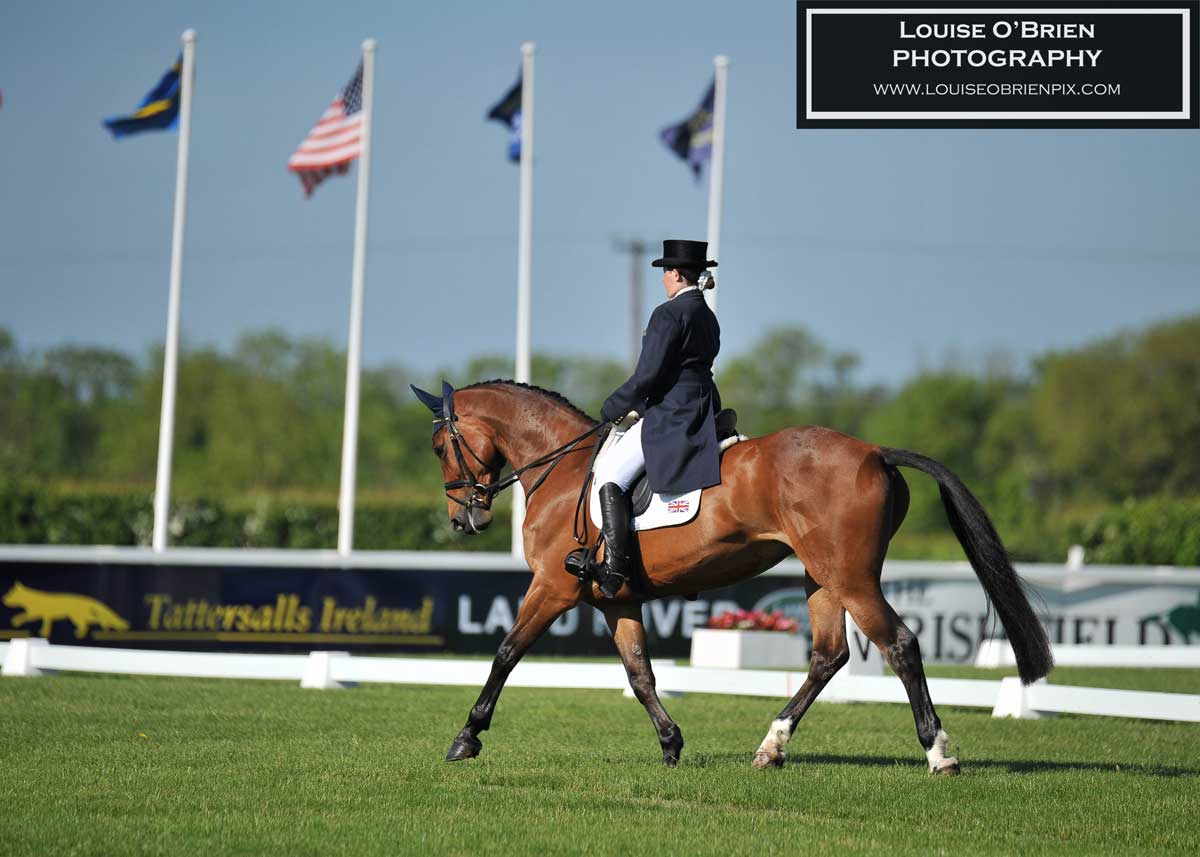