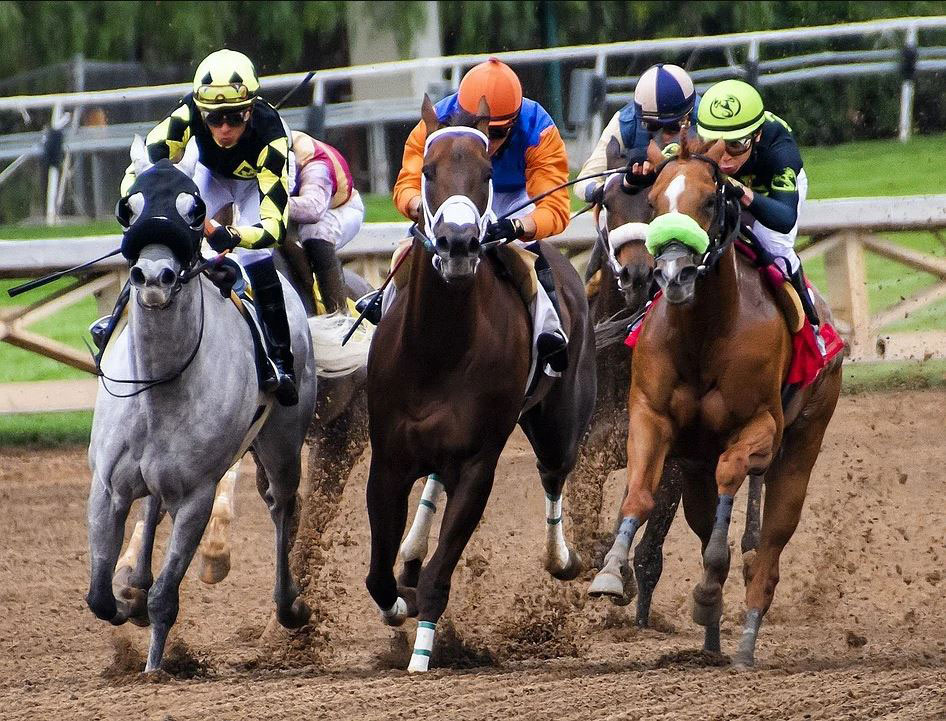 We have loved games for a very long time, but the nature of games that we have enjoyed has shifted and changed over the years. There are some that have held on throughout the ages, and they have even retained many of the same features from the beginning. Horse racing and poker are two such games that we have enjoyed for many years. Let’s take a closer look at what it is about these games that has made them endure for so long.

Horse racing is one of the oldest sports in the world. In Ireland, there are many mentions of chariot racing in the lifetime of the monarch Conaire Mór, who is thought to have ruled somewhere between 110 BC and 60 AD. The Book of Leinster, compiled in approximately 1160 AD, also mentions racing on the beaches of Kerry – a tradition that is still alive and well today.

The sport became more competitive in the reign of King Charles II of England. In the 19th century, the steeplechase was invented. The original race was a cross-country match between the steeples of the towns of Buttevant and Doneraile in County Cork.

Modern horse racing draws a lot of revenue and interest for Ireland, and many Irish horses are sent a book  each year to compete in the biggest races in Great Britain and further afield. It is a sport that we have enjoyed for centuries, and one that we are likely to continue to enjoy in the future.

Tracing the history of poker is a little more difficult than horse racing, but it is still a game that goes back years. Though you can now log on to a site like GGPoker and play with people from any place in the world where there is a live internet connection, poker is a game that has been enjoyed amongst close friends for a very long time.

Betting card games were played all throughout Europe and Asia in various forms. Persia had As-Nas, a game noted for its similarities to poker when played by those who knew both games. The French game Lansquenet is mentioned in Alexandre Dumas’ Musketeer novels, and again features betting on certain combinations of cards. Italy also produced the gambling game of Primero, which has an earliest reference of 1526 and was enjoyed across Europe – including by the Tudor monarchs.

Modern poker emerged in the 19th century and grew in popularity during the American expansion west and the Gold Rush. By the time of the American Civil War, there were multiple variations of poker available for people to play. The 20th century saw the introduction of major tournaments such as the World Series of Poker as well as online poker in 1998. This is a game that has held on to popularity for an exceptionally long time and we can’t imagine it dying down anytime soon.

Why Have These Sports Remained So Popular?

Poker and horseracing might appear to be on opposite ends of the scale, but they are quite similar. To understand this, it is better to think about these matches not as ones that people take part in, but instead just watch. Spectator sports are incredibly popular, and adding in the element of chance makes them interesting and engaging for a variety of different people.

These games are still as relevant in the modern era as they have ever been. They are games that have left their own imprint on our culture, and they are well worth investigating to a great extent – whether you choose to do so from a contemporary or historical angle is up to you!