How Horse Racing is Coping During These Difficult Times 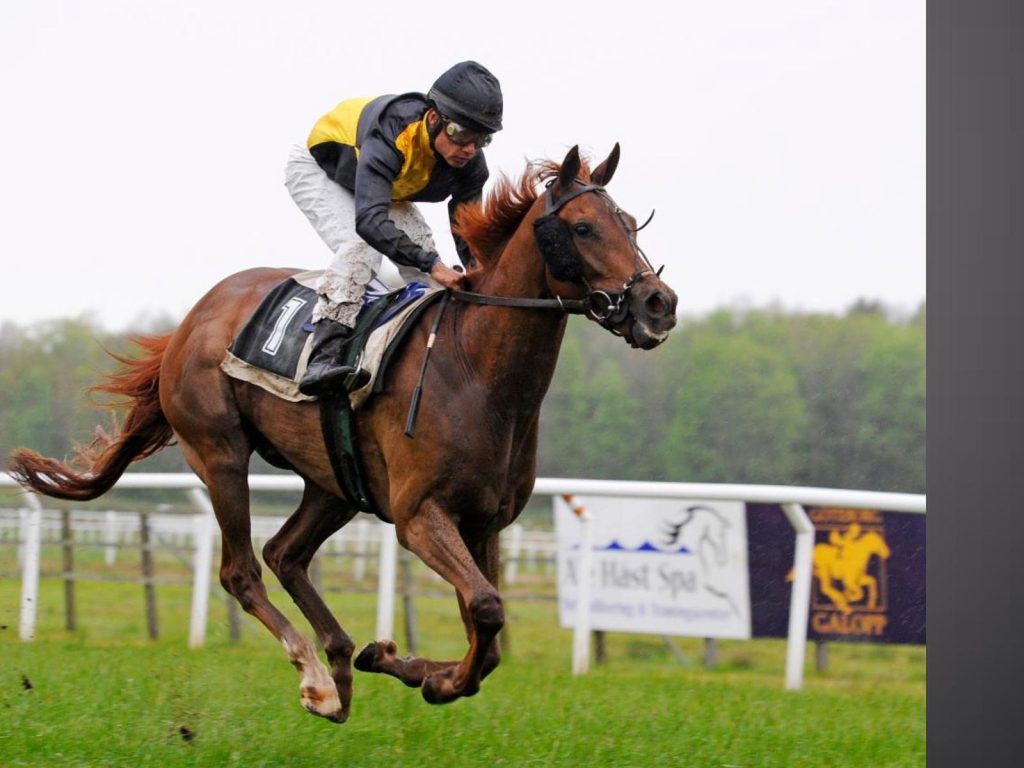 The global pandemic has had a profound effect on all walks of life and horseracing is no different. The sport has had to adjust to new restrictions resulting in empty stands and cordoned-off parades during the peak of the outbreak.

How Things Have Changed

The past year has presented a series of challenges for everyone involved in horse racing from jockeys to reporters and everyone in between.

A year ago, Cheltenham Festival was in full swing as normal but there were growing reports that COVID was soon to cause issues for the sport. A national lockdown shortly followed that brought competitive sport across the nation to a halt. By the time, horseracing returned in June and July, things appeared foreign.

The biggest tracks had an eerie emptiness with grandstands deserted yet races taking place regardless. COVID protocols soon became the norm in competitive sport with widespread testing at the highest levels becoming an essential part of the sport.

Challenges have certainly arisen from some of these protocols with face masks making visibility difficult for photographers and others needing to take on more responsibilities with numbers in and around the track reduced.

How Has COVID Affected Other Sports?

Top-level football was postponed for several weeks with the Premier League only resuming in June. Lower down the football pyramid, Leagues One and Two were ended prematurely with the final standings determined on a points per game basis. There were also extensive cancellations in cricket, tennis, golf, rugby, and motorsports. Major international competitions like Euro 2020 and the Tokyo 2020 Olympics were also called off in 2020.

How Has Horse Racing Been Affected Financially?

Unsurprisingly, the financial impact of cancelling events and removing crowds has been profound, and in some cases disastrous. The primary income stream for the sport has been abruptly restricted which has a trickle-down effect on all areas.

The unprecedented nature of the stoppages and restrictions has put pressure on small businesses in the industry, particularly the self-employed. The majority of jockeys ride as freelancers and without races, have their main source of income tarnished.

Maintenance costs persist in many different areas within the sport but with no money coming into fund this, lots are gradually being pushed to the financial brink.

Dwindling prize money for competitions is also a concern for many in the industry. It is thought that horse owners may overlook the prestige of Irish events in exchange for more lucrative prizes abroad.

How Has the Betting Industry Been Affected?

Predictably, the betting industry has suffered during the pandemic with big events like Cheltenham betting absent. Reduced sporting events have a direct knock-on for betting companies and their ability to sustain themselves.

Share prices of major betting companies have taken a hit in the past 12 months, falling to as low as 30% of their pre-pandemic levels. As horseracing and other sports have resumed behind closed doors, the industry has recovered somewhat with online sports betting experiencing a sharp growth in the absence of physical alternatives.

During those tricky months where the top-level sport was cancelled, bookmakers had to resort to other markets. Odds were being drawn up for less popular sports like sumo wrestling, and a big rise in eSports betting was seen. The creative bet-taking even extended outside of the sporting arena to politics and entertainment.

The biggest players in the sports betting industry found creative ways to survive during the worst of the pandemic. Now on the other side, these companies are likely to experience further growth with new customers and markets accessed during the last 12 months.

What Does the Future Hold for Horse Racing?

The UK Prime Minister has outlined the roadmap for Britain with crowds set to return to sporting venues during the summer. Nothing is certain and the plan is constantly being monitored. However, with worldwide vaccines being rolled out, there is hope that this exit from lockdown will be different from the last two.

For horse racing, the return of crowds will be a lifesaver. Fans and paying customers are the lifeblood of the industry and the main source of income for many. Their value to the sport and the people involved in the industry cannot be understated. It will be a very welcome return that cannot come soon enough for countless involved in the sport. The past year has been very difficult for everyone but there is hope horse racing will slowly recover to pre-pandemic heights in the not-so-distant future.