Joseph Murphy on not making the cut for Rio – another 4 years is a long time to wait…. 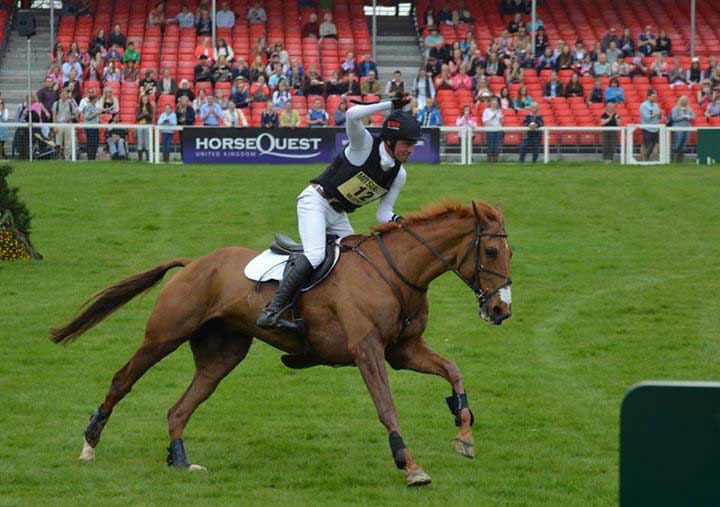 Horseplay.ie asked me about my plans for the remainder of 2016 now that Rio was no longer featuring and if I was disappointed about getting the call up.  There has been a lot of adverse publicity about Rio Olympics; this was never a concern for me. People kindly offer condolences saying that if there is an Olympics to miss, Rio de Janerio is the one, well no its not,  for me Rio de Janerio most certainly was ‘THE’ one.

After leaving Greenwich Park nearly 4 years ago my main equestrian goal was Rio 2016. To this day even the thought of cantering into the main arena on the final day gives me goosebumps! So when asked if I am disappointed that I am not travelling? The answer is yes, bitterly. However, it’s not unexpected.

Nick Turner’s phone call days after Tattersalls event and his final selection was self explanatory. We as riders had to fulfil certain criterion and produce results.  The riders who booked their plane tickets this week had the most consistent form.  Simple.

The selection process was clearly laid out to all potential riders last November.  Unlike London 2012, we had the luxury of being qualified from WEG in 2014 therefore we did not have to chase qualifying points as a nation. Instead we could train and compete as individuals with the much welcomed support of an anonymous donor for the next 10 months. 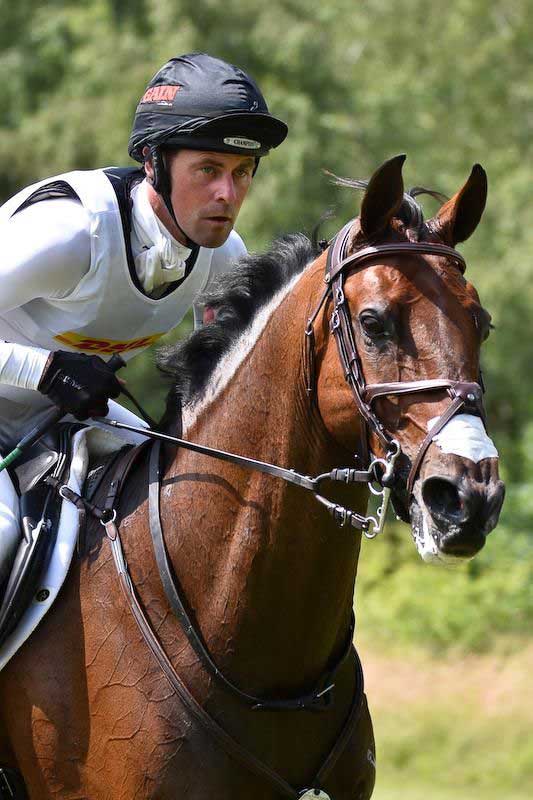 I was one of the few riders who had 4 horses qualified for the games, an Olympic requisite being that the horse and rider must be qualified as a combination. Even with the horse power, unfortunately for me and my support team the spring season did not go according to plan, particularly at the key selection competitions. Unlike the quartet of Mark, Clare, Padraig and Jonty who had solid form at 3 CICs in 2016 on the back of good form in 2015 as well as Camilla in reserve, with a great performance at Badminton.

At the end of the day it is my sport, my passion and I think it would be safe to say that the Olympics is the pinnacle for most athletes, except if you are an Irish golfer!! However, pushing the disappointments on a daily basis to the back of my mind and moving forwards, I feel I am still in a lucky position. I have lovely horses, great supporters and sponsors and loyal owners. 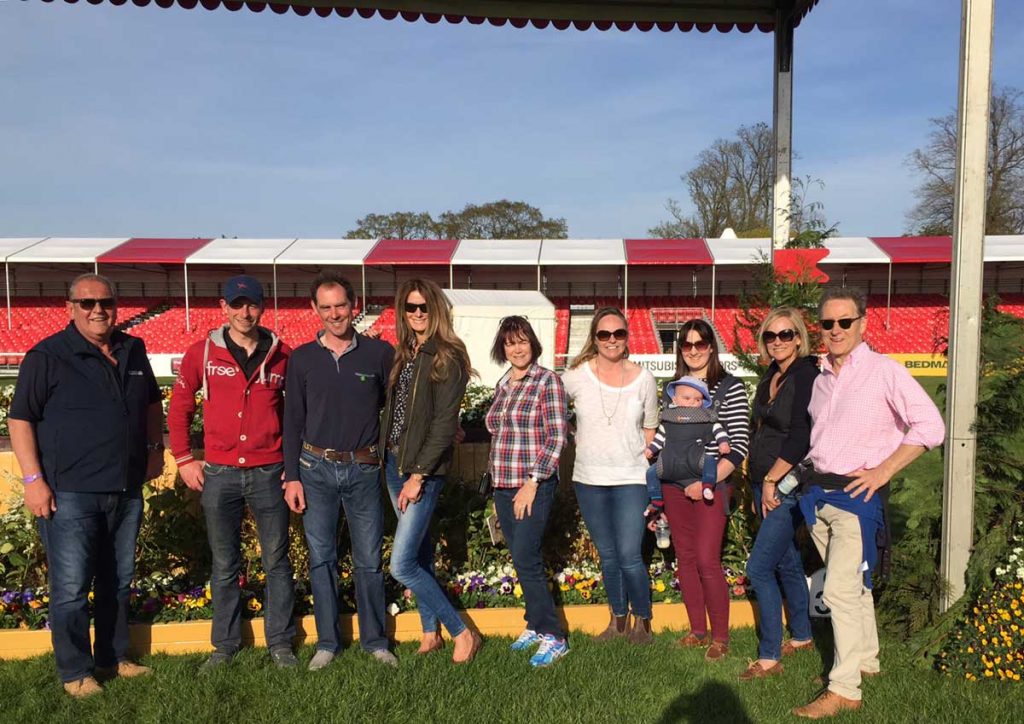 The four horses qualified for Rio are fit, strong and ready for another big target. Sportsfield Othello put in a solid performance at Luhmulhen 4 star last month and will now be aimed for Pau 4 star at the end of the season, Franky is 15 and only just starting to come to age after completing his 8th 4 star.

The classy DHI Top Story (pictured top of page) is in his prime at only 12. Since Badminton he finished 2nd in the CIC 3 star in Kilguilkey and is getting better and better in each phase. He is being aimed at the British Open Championships in Gatcombe in August as a prep run for Burghley. I think he is a real Burghley horse. The cross country there is not for the faint hearted, neither is riding ‘Sandy’ cross country so I am really excited about his debut at the Oxforshire event. Westwinds Hercules (above) is heading to Hickstead this week to the invitational Almin Eventers Grand prix, Herci is generally a consistent jumper and very quick across the country so this should suit him well. It is a great competition, such an experience to ride in the main arena. He is only 11 and will also be aimed at his first  4star in Pau at the end of the year.

The ever pleasing Gorsehill Pearl had a busy start to the year as she was a new addition, so she has had a quiet mid season and now will be campaigned with Boekelo 3 star as her main aim.

The next bunch of horses are in their transitional stage from 2 to 3 star. The super talented HL Mrs Imp – an 8-year-old by Master Imp who has the most willing and trainable mind – will hopefully be aimed at a CIC 3 star, together with the rangy 9-year-old Franfort Boy – Fernhill Frankie. Possibly even the 8 and 9-year-old class in Blenheim, which is a seriously hotly contested class but it is a lovely event for the owners and a very educational run. I would not rule Blair Castle out either as I think it will be a super run after they hosted the Europeans last year.

I have a nice bunch of younger horses who will all be aimed at an international event at the end of the year. Bellscross Starlight and Carsonstown Lord at 2-star level, with The Mistress, Balobuet du Royale at 1 star. This bunch were campaigned lightly at the start of the year and now will hopefully benefit form back to back runs now there is a nice give in the ground.

It’s undeniable that Rio  still creeps to the forefront of my mind, especially knowing that the horses and riders go into training camp this week, I am in total envy of my squad mates and  I would swap places with any one of them in a heartbeat.  The supporters who are making the trip to the games and us at home will be behind them and hoping for an Irish Eventing medal. We definitely have the talent, so bring it home guys.

With all the ‘B’s in the plan, Burghley, Blair, Blenheim, Boekelo and ‘BABY’ let’s hope they all come in the order they are supposed too!!!!! 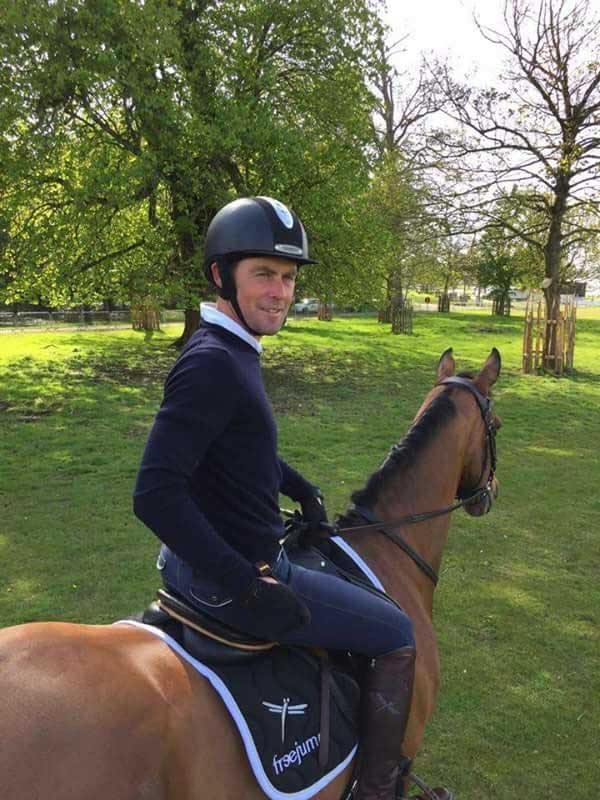