No rest for the wicked!!

No rest for the wicked!!

All the horses are back in work again after their breaks. With the weather being so mild some of them are having their second clip already!

We are really lucky to have Clippers Ireland as one of our sponsors, so we have no shortage of sets of clippers in the yard, which is a great bonus at this time of the year! They are running a fun competition on their Facebook page so check it out and enter for a chance to win a set! 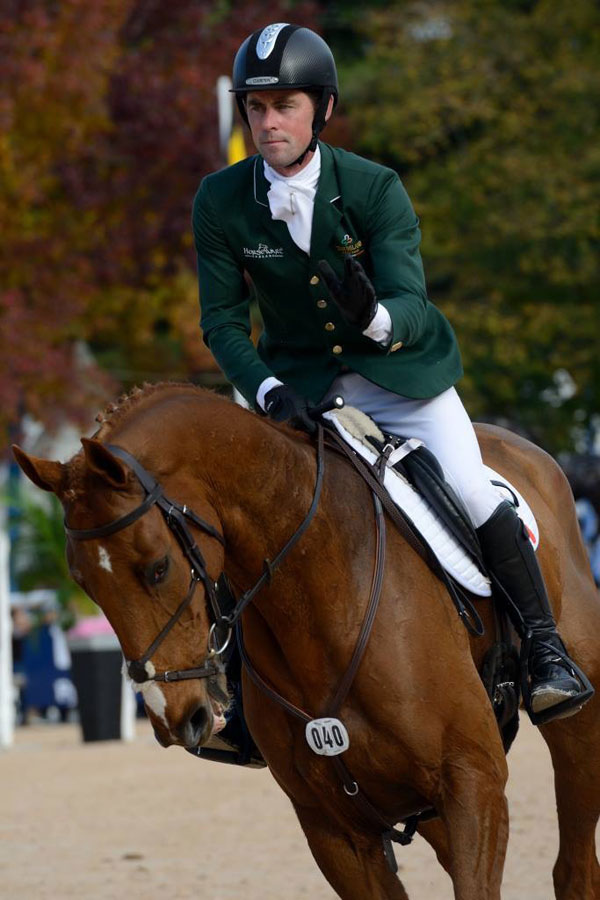 Since my last blog DHI Top Story put in a solid performance at Pau 4 star finishing 13th. He is a cross country machine and I had hoped for a higher placing as he finds the time very achievable at that level. However, unlike last year at the same event when Electric Cruise was the only horse to make the time, it was much more lenient and many horses made the time with ease. Toddy joked that he ‘moved up more placings after the final horse inspection’!!

Sandy only had a few runs this year and lacked match practice  in the SJ and we unfortunately lowered 2 poles. Pau always has a big square track and this year was no exception. Clare Abbott and Euro Prince jumped a superb clear round.

Overall I was delighted with Sandy and he has now achieved the much sought after Badminton qualification. Pau is a lovely event to finish the year and it was great to have owners Suzanne and Arianne Finlay there to round off the season in the sunshine of the Pyrennes. 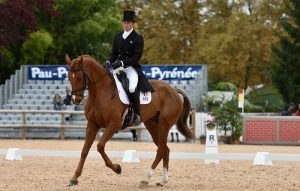 Being named on the Rio Squad at the beginning of the year was great as each rider not only benefited from a training bursary, but later in the year received a further boost when an anonymous donor invested in the squad for Rio which we are immensely grateful for. Hopefully their donation will help win medals next year.  It won’t be for lack of trying on our part.

Regular  squad training  commenced last month and further dates are arranged with Gerry Flynn, Ian Woodhead and Nick Turner, which is a bonus in addition to individual riders’ training schedules. It’s also a good opportunity to catch up with the other riders. 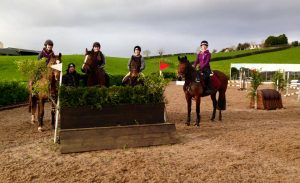 I am currently running weekly SJ and cross country clinics at home. These are proving really popular as they incorporate both coloured poles, portable cross country fences and a bank, ditch water complex. The courses are changed every week and I take the opportunity to get all my own horses – both young and old – out over these tracks.

I have some lovely young horses added to the string, as well as Alison Schmutz’s and Andrew Tinkler’s advanced mare Gorse Hill Pearl who has been superbly produced by Luke Drea. We are lucky to have a few new owners on board too!

All in all its business as usual with trips to the gallops and swimming starting very soon.  As they say, there’s no rest for the wicked!

Niall Connolly of Ravensdale Lodge has passed away suddenly