Over 330 International and National Eventing riders and their horses started arriving today for the 2016 Tattersalls International Horse Trials. Hailing from 9 countries it was smiles all around as the sun shone to greet the great and good of the Eventing World. There is an air of anticipation and excitement wafting around the Co. Meath venue as the elite athletes prepare to tackle this renowned three star Event and impress the Olympic selectors in the process.

The feature class The Irish Field CCI3 Star Class has one key statistic that nearly two thirds of this year’s field will be hoping to overcome – 100% of the 5 previous winners have been British. On paper, that tide could well turn this year. The host nation has put forward some strong candidates and the Australians look like their 5 entries could provide some very strong opposition. In fact, the Aussie quintet consists of three Badminton champions in Andrew Hoy, Paul Tapner and Sam Griffiths, so you can’t argue with their ability to win big events. Amongst those looking to continue GB’s stranglehold on the competition are multiple four star winning rider Oliver Townend and the former World and European champion Zara Tindall.

The home side are hoping to turn the tables in this class with the likely favourite residing a matter of minutes away from the venue and knows the course well having finished 3rd in this class back in 2014. Horseware Stellor Rebound, ridden by Ireland’s Sarah Ennis, brings one of the best profiles into this year’s field and will likely feature towards the top end of the leader board from start to finish. Ireland’s highest ranked rider in the world, Aoife Clark (39th), has entered her promising 9 year old Wasting Light and the home supporters will be hoping that this pair could complete a clean sweep of the podium for Ireland along with Horseware Stellor Remound and the inform Padraig McCarthys on Mr Chunky who come here on the back of winning Chatsworth CIC3 Star.

Commenting on the line up, Event Coordinator Amber Byrne said;

“We host eight classes in total at Tattersalls. The three star classes have attracted the crème de la crème of the Evening World but the other competitions are equally as competitive. We host a young horse class which sees future champions being put through their paces. We also have an Under 24, Junior, Pony and the One Star competition which includes both amateur and professional riders.  Tatts really is the Olympics for many of the amateur and junior riders. It is an opportunity for them to compete on home turf against and alongside the best in the world. The competition combined with the Country Fair, Kids Entertainment, Artisan and Craft Market and lots of picnic areas, bars and restaurants makes it an unforgettable day out for equestrian enthusiasts and those just looking for a really fun and affordable family day out in the Countryside.”

Under 12’s go free. Adult tickets start at €15 with up to 20% discount off tickets online. For more information including ticket prices see www.tatts.ie, Twitter: @TATTS2016 or like Tatts on Facebook. 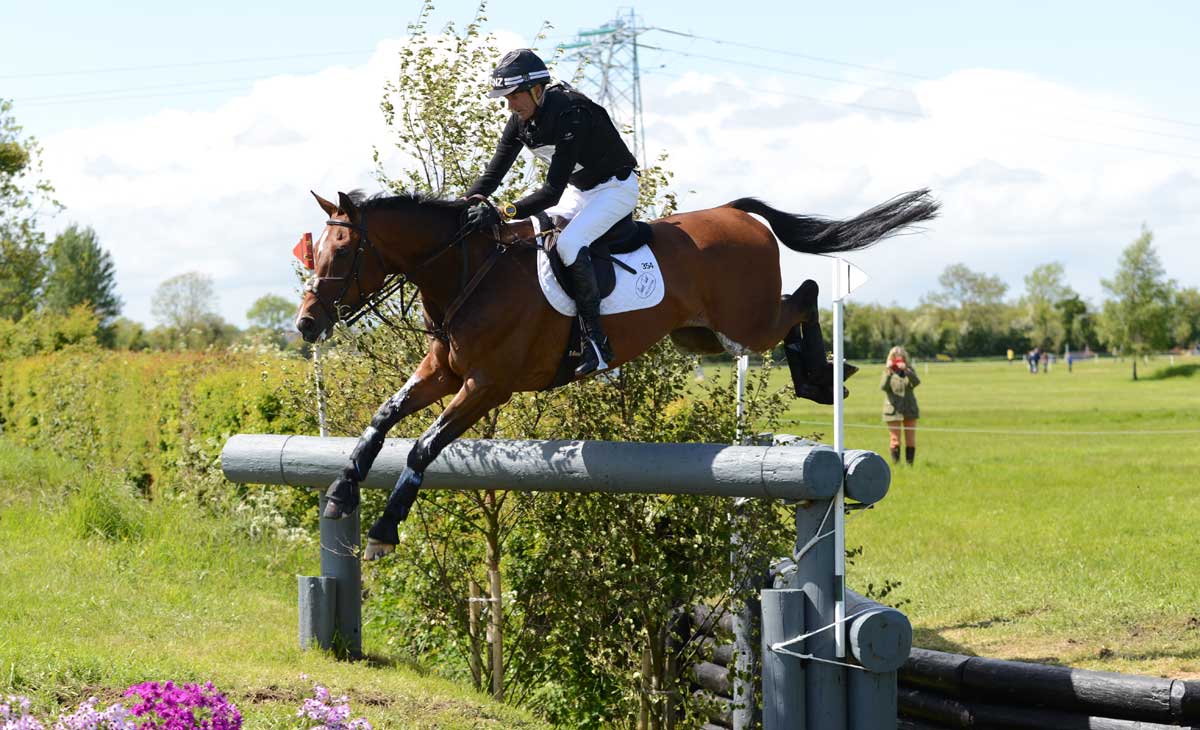 A Bit of Something New

Cheltenham: All The Big Stories and...