Tattersalls 2017 Day 5 – Rounding up a week to remember

A large crowd of just over 10,000 people enjoyed the international equestrian action and country fair in the Co Meath countryside in Tattersalls today contributing to a record crowd of just over 32,500 for the five day event which was up on last year’s figure of 30,000. Amidst bursts of sunshine the big crowd was treated with the ever exciting popular, spectacular cross country action with the jumping and obstacles at the popular water complexes being the most popular vantage point to view the Irish and international horses and riders going at top speed. The World’s best equestrian riders including 18 Olympians, World and Olympic Champions among the 343 strong international field from 10 countries thrilled the crowds with their daring displays of horsemanship over the huge jumps in the 6km long cross country whilst reaching speeds of up to 30mph.

After five days of fantastic eventing action across the three disciplines the main event the CCI3* competition and finale was won by Italian rider Vittoria Panizzon on her Chequers Play The Game with a score of 35.5. Vittoria is the first ever Italian rider to win at Tattersalls where she led from the first day’s dressage phase through a faultless cross country performance and having just one time fault in the showjumping which was the part she was most worried about overnight. In second place was Team GB’s Piggy French on her Quarrycrest Echo with a score of 39.3 which was her dressage mark. Will Newton from GB on Caja 20 finshed in third and Tegan White-McMorrow on Texan Style was best of the Irish on a  score of 90.8. 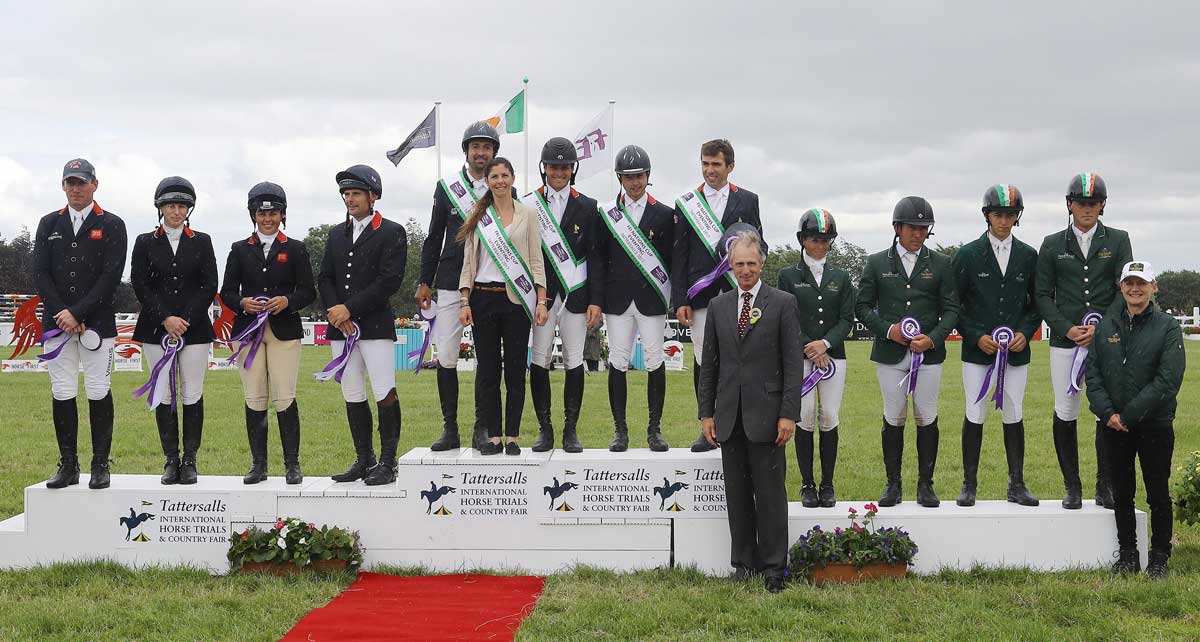 The shorter format CIC3* was won by Frenchman Luc Chateau on Propiano de l’Ebat with a final score of 37.2 incurring just 1.2 time penalties on his cross country round to add to his dressage score whilst English rider Oliver Townend came in second after a flying cross country round within the time allowed of seven minutes and no penalties throughout the jumping phases. Best of the Irish was Sam Watson on Ardagh Highlight on a score of 48 and placing fourth in the competition.

The CCI2* event was won by Kiwi Tim Price on his Kilcooley Cruising with a great score of 38.3 incurring no penalties after his dressage. Best of the Irish was Austin O’Connor with his Lucky Contender on a score of 54.

The CCI2* Under 25 competition was won by Team GB’s Samuel Ecroyd on his Tuallaher Sunrise with a score of 42.7 whilst best of the Irish was Tessa Harley in 11th position with a score of 56.8 on her Catsky.

It wasn’t all about horses at Tattersalls all weekend as the shopping village consisting of local artisan foods, pancakes, gourmet burgers, arts, crafts, country clothing reported a brisk trade and the jumping mini ponies proved to be really popular with the youngsters along with the novelty dog show with special prozes for the waggiest tail and best six legs (dog and owner). 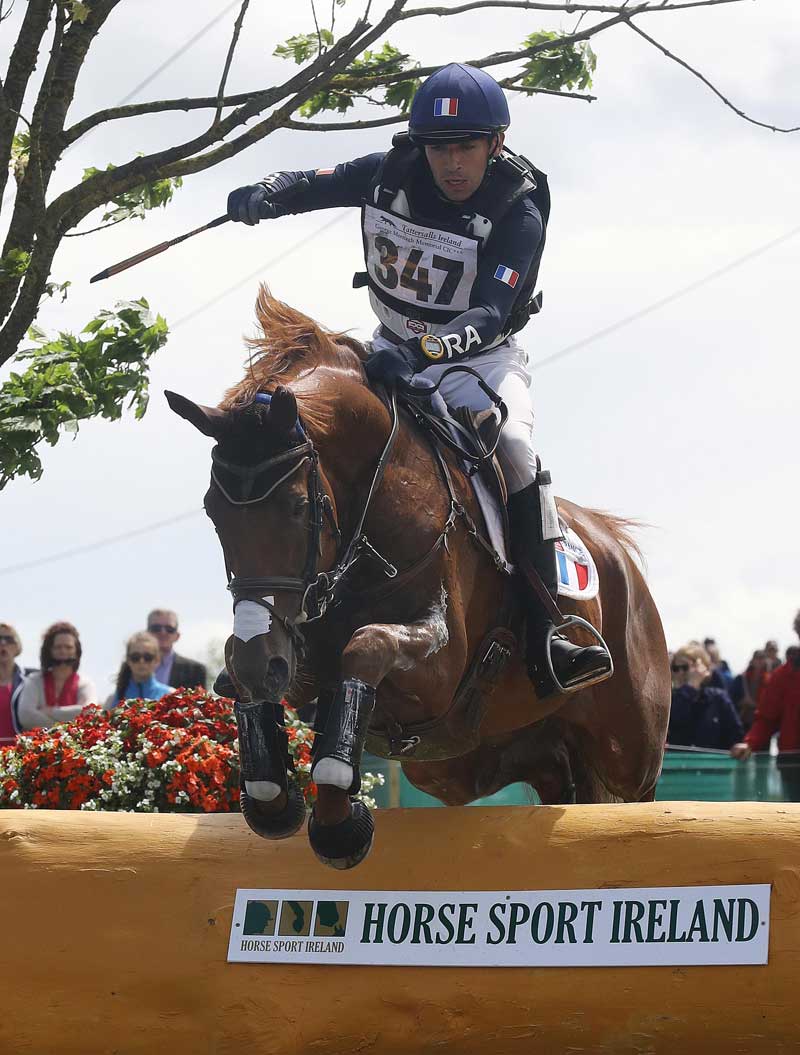