The Irish Society for the Prevention of Cruelty to Animals (ISPCA) received almost 15,000 calls to its helpline and investigated more than 3,000 reports of animal cruelty in 2015 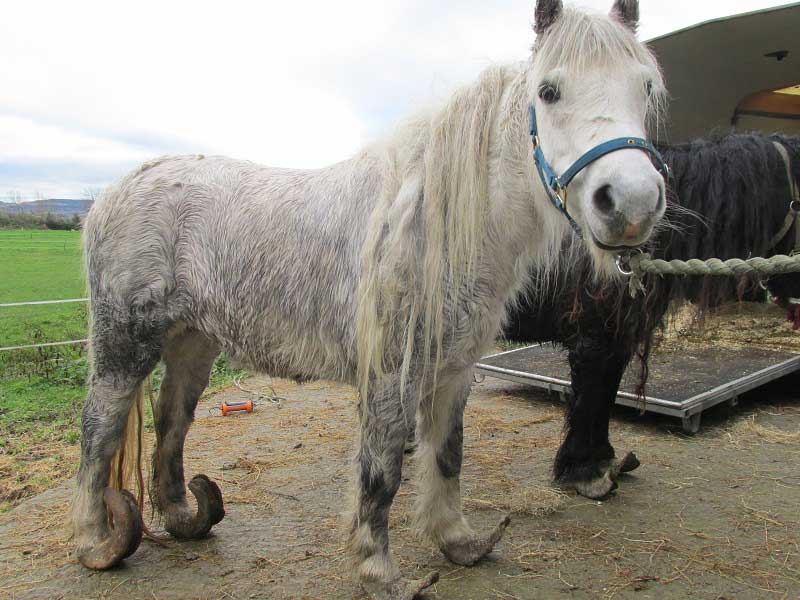 The Irish Society for the Prevention of Cruelty to Animals (ISPCA) has today highlighted over 3,000 disturbing incidences of animal cruelty was reported to its helpline in 2015. The organisation called on the public to become responsible pet owners and to be ambassadors for helpless animals by reporting any cases of animal cruelty they come across.

In 2015, ISPCA Inspectors completed the successful rescue of over 1,100 animals including 818 dogs, 82 cats and 74 equines, with 35 prosecutions initiated under the Animal Health and Welfare Act 2013, and nine prosecutions finalised in court during the year.

Speaking at the launch of their vision for the next five years, the ‘ISPCA Strategic Framework 2016-2020’ at Mansion House, Dublin this week, Chief Executive of the ISPCA, Dr. Andrew Kelly, said: “Cruelty to animals remains a sad fact of life in this and other countries and we continue to be relentless in our mission to not only reduce, but prevent, cruelty to animals. As the leading national animal welfare organisation, we are steadfast in our aim to do that through our core values and animal welfare activities – education programmes, prevention and enforcement, rescue, rehabilitation and re-homing, advocacy and fundraising, while acting with integrity, compassion and understanding, and finding practical and realistic approaches to situations that arise”.

‘We have detailed key areas that will help us achieve our goals in our Strategic Framework document 2016-2020 just launched, and I would like to acknowledge the on-going support of the Department of Agriculture Food and the Marine, our affiliated member societies throughout Ireland, our staff, volunteers and supporters .  We know we can count on the majority of the general public to help us continue our mission to improve animal welfare in this country.  Members of the public can report animal cruelty to our confidential helpline’.

Minister Coveney, who launched the report on behalf of the Society, said: ‘The work being undertaken by the ISPCA behind the scenes is remarkable and they should be commended for their efforts. As the biggest national animal welfare organisation in Ireland, the ISPCA is at the forefront of preventing cruelty to animals. Their Animal Welfare Inspectors currently provide coverage in 17 counties, including two recent additions in Waterford &South Tipperary and Limerick, and their aim is to increase their Inspectorate even further in the next five years.   The Department is fully supportive of its efforts and statutory powers, including entering and inspecting premises and seizing animals where necessary.  Furthermore, now that the new Government initiative, which came into effect this month, makes it compulsory for all dogs in Ireland to be micro-chipped by March 2016, organisations such as this can now trace animals under threat and be helped to prevent further cases of animal cruelty and neglect in Ireland.

The ISPCA has a number of aims to reach by 2020, which were outlined in their Strategic Framework, the highlights of which are…

The ISPCA believes that the following freedoms should be afforded to all animals:

If you think an animal is being cruelly treated, neglected or abused, you can contact the ISPCA National Animal Cruelty Helpline in confidence on 1890 515 515 or report online on www.ispca.ie.