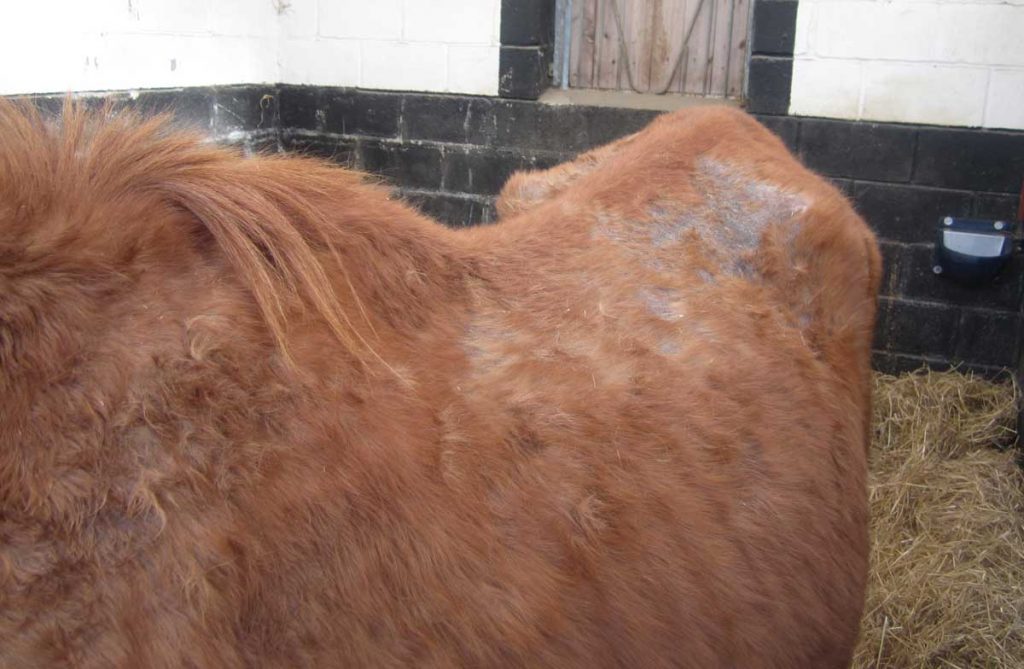 On 11th April 2017 in Bray District Court, Michael Connolly admitted causing unnecessary suffering to a horse on lands beside Tinakilly House, Rathnew, Co. Wicklow. He was ordered to pay €1,000 in costs and a €2,000 donation to the ISPCA.

The court heard that, on 23rd April 2015, ISPCA Chief Inspector Conor Dowling made a visit to the location and saw a chestnut gelding which was in very poor condition and suffering from rain scald and cracked hooves.  The accused said that this horse had turned up on the land, likely dumped over the winter around January time.  He admitted that he did not contact the Gardaí or the local county council and the horse had not received any veterinary care.

However, a subsequent microchip scan revealed that the animal was chipped and that there was a connection to the lands from where it was removed. The horse was immediately removed and placed in the care of the Irish Horse Welfare Trust. It made a full recovery with Judge David Kennedy remarking that he “looked like a different horse” in photographs taken just two months after his rescue.

ISPCA Chief Inspector Conor Dowling said, “People have a legal responsibility to provide fully for the welfare of animals in their care. If it is suspected that somebody has failed in this regard, ISPCA Inspectors can and will instigate legal proceedings. I would like to thank the IHWT on this joint rescue that resulted in a wonderful outcome for this horse who has been fully rehabilitated”.

Members of the public should continue to report animal welfare concerns to the ISPCA by contacting the National Animal Cruelty Helpline on 1890 515 515 or report online in confidence here.

The ISPCA believes that the right balance of enforcement and education will result in long term changes in attitudes towards animal welfare in Ireland.  We would like to see animal welfare taught as part of the national school curriculum so that one day we can end cruelty to all animals. 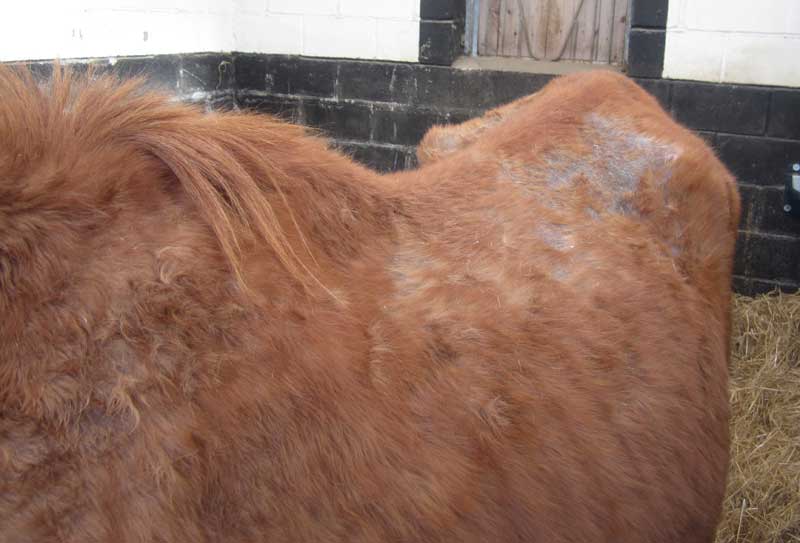 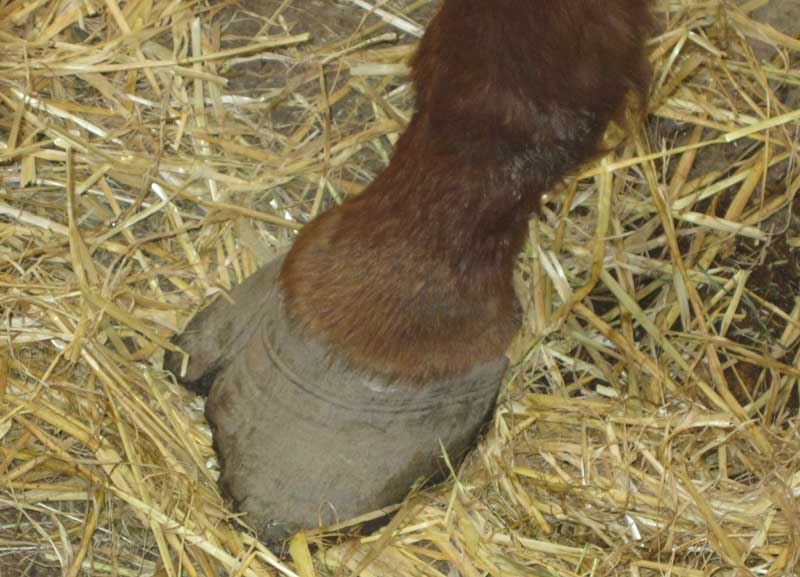 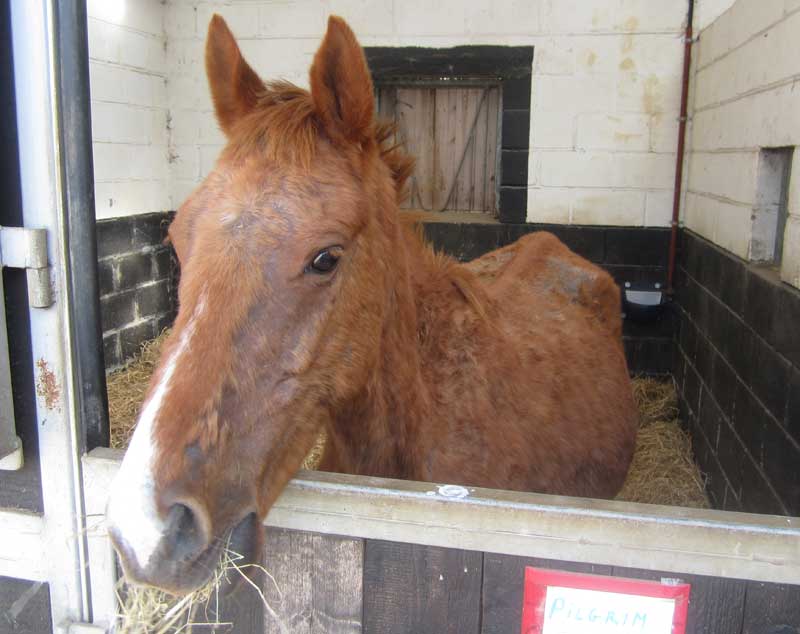