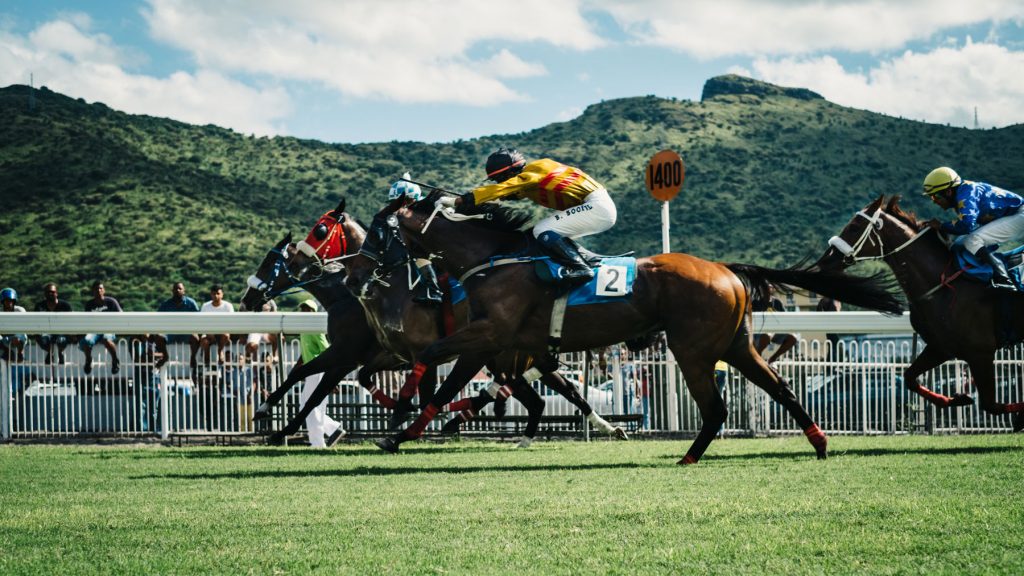 In 2018, Gordon Elliott’s Irish yard Tiger Roll won the Grand National following a taxing finish, and there’s every reason to believe they could make it a three-time win this year too. But there are other Irish horses competing this year that could take the title from Tiger Roll – these are some of Timeform.com’s top horses racing in 2019 to compete for a Grand National win.

Tiger Roll won his second GrandNational win in 2018 and if they were to win in 2019, it would make them the first consecutive winner since Red Rum in the ‘70s. He remains a leading contender but after a gruelling test of strength and stamina last year, it could prove too much to make it into the history book.

Vintage Clouds is an experienced runner of the GrandNational track, plus he has experience on his side in the form of his owner, Trevor Hemmings, who has won the competition three times previously. In 2018, he came third in the Scottish National and is trained by Sue Smith who’s no stranger to winning the Grand National.

General Principle has gained experience as a National type winner, having landed the Irish Grand National last year, but this will be his first run at Aintree and his first go at the notoriously difficult track, so it could be a true test of his skills.

2019 will see Pleasant Company turn 11 years old, but age is just a number when it comes to the Grand National and there have been winners of that age in the past. He ran a head second to Tiger Roll last year so he’s capable of winning the competition and has experience of the course and ability to tackle the fences already which will go in his favour.

Ballyoptic is no stranger to the big races picking up a few accolades over the years. 2019 could be another winning year, as this horse was a nose second in the Scottish National last year too. Ballyoptic is a lightly-raced chaser that has all the capability of tackling this difficult course, so his race should be an interesting one to watch.

was a close second at the 2018 Kim Muir at Cheltenham Festival and is in it to win this year. Stamina is what could hold this horse back in – Mall Dini is nine years old and seeing out the trip is what may hold him back from grabbing the title.

Having never won the Grand National, the Bradstock team could see their luck change this year with Step Back. He landed the Bet365 Gold Cup in April last year and it was a good test of whether he can survive the length of this course at Aintree. This lightly-raced chaser should have plenty to give this year and will be a definite one to watch.