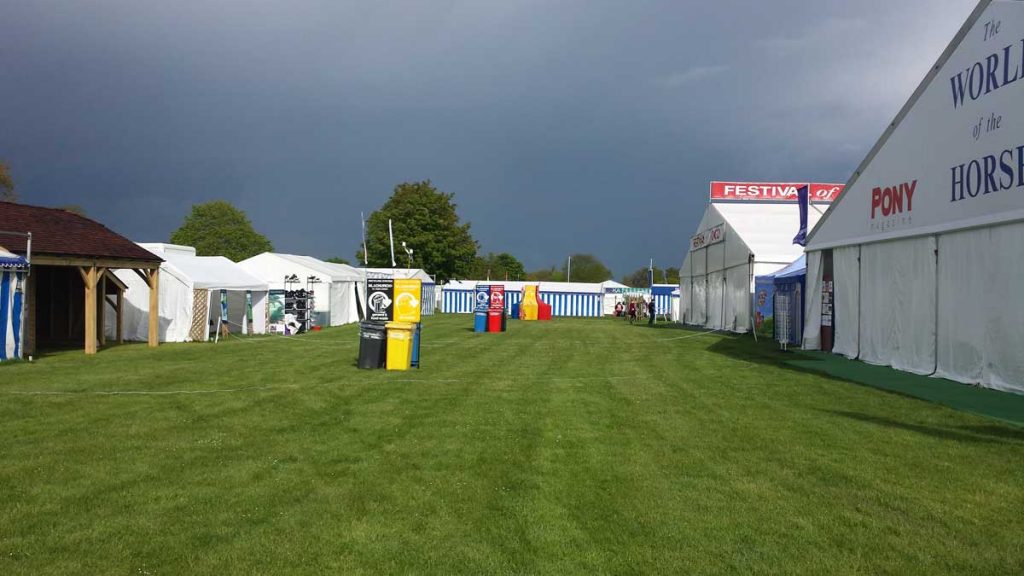 It’s a wrap. The first four star event of the year at Rolex Kentucky saw Micheal Jung on top of the winners podium for the second year in a row, again riding Fischerrocana FST. Conditions were difficult with torrential rain falling on cross country day and a very big showjumping track on the Sunday. Nothing seems to phase the ‘Jungernaut’ though, and after winning Burghley last September aboard La Biosthetique Sam FBW he now heads to Badminton aboard the same horse for a tilt at the Rolex Grand Slam.

To win the Grand Slam, a rider must consecutively win all three events, although they are permitted to ride different horses in each competition. The winner collects a bonus purse of $350,000 on top of their winnings. It has only been won once before, by Pippa Funnell in 2003. She won Kentucky Three Day Event on Primmore’s Pride, Badminton Horse Trials on Supreme Rock and Burghley Horse Trials on Primmore’s Pride. It’s all to play for at Badminton and the competition kicks off with the trot up on Wednesday 4th May. 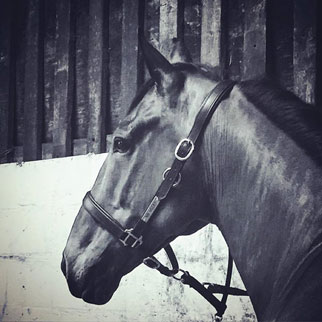 Alice Dunsdon and Ben Hobday have been accepted from the wait list. Their respective stories provide a wonderful subtext to Jung’s Grand Slam attempt. In 2015 during a doctor checkup where Ben was being cleared to ride following a fall at an event, a lump was found in his neck. He was sent straight to the hospital from the event and was found to be suffering from Burkitt’s Non-Hodgkins Lymphoma, an aggressive type of cancer that breaks out in the lymph glands. Ben underwent several grueling cycles of chemotherapy and is now in remission. His total commitment to his horses and to his sport saw him back in the saddle in record time and he competes at Badminton with his wonderful part-Clydesdale ‘V8 Super-cob’ Mulry’s Error. 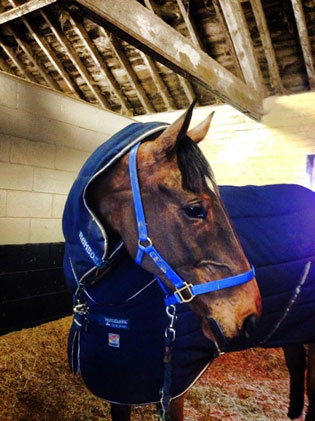 Alice Dunsdon heads to Badminton with her four star stalwart Fernhill Present. Alice is on the verge of making history as the first horse and rider combination to contest – and hopefully complete – all of the world’s six four star competitions. With Kentucky, Luhmuhlen, Pau, Burghley and Adelaide completed, only Badminton remains. ‘Hilly’ had a great round at Belton Horse Trials in April and heads to Badminton fresh and well.

Tuesday 3rd and Wednesday 4th of May also sees the Grassroots championships take place at Badminton. This fantastic competition is for riders who have qualified at BE90 and BE100, at various events in the preceding year. The cross country course allows riders to experience jumping on the four star track and incorporates the lake and the Vicarage Vee amongst other famous obstacles. One crowd favourite sure to raise a big cheer is vet Nicola Holehouse, who heads to Badminton for the third time aboard her amazing horse – Marmalade Monty.

The Irish quartet of Joseph Murphy, Camilla Speirs, Sarah Ennis and Michael Ryan also head to Gloucestershire this week. Michael rides his London 2012 partner Ballylynch Adventure, who was 9th at Badminton last year. Camilla also rides her London 2112 partner – the diminutive Portersize Just A Jiff. They have two previous completions under their belts and finished 14th in 2010. Sarah Ennis heads to Badminton for a third time herself, although it is the first time at the venue for her horse BLM Diamond Delux. This versatile horse is a proficient Grand Prix showjumper in his spare time and jumped double clear at Belton in April, in the CIC 3*. Joseph rides DHI Top Story who has previously completed Pau and Luhmuhlen, and Sportsfield Othello who was clear across the country at Badminton last year.

The iconic shopping village and food halls at Badminton are sure to cater for everyone’s tastes, and this weekend promises to deliver some top class sport with the world’s best professionals and the country’s best amateurs. I can’t wait!