Olympic hopefuls give team selectors a lot to think about at Tattersalls International Horse Trials! 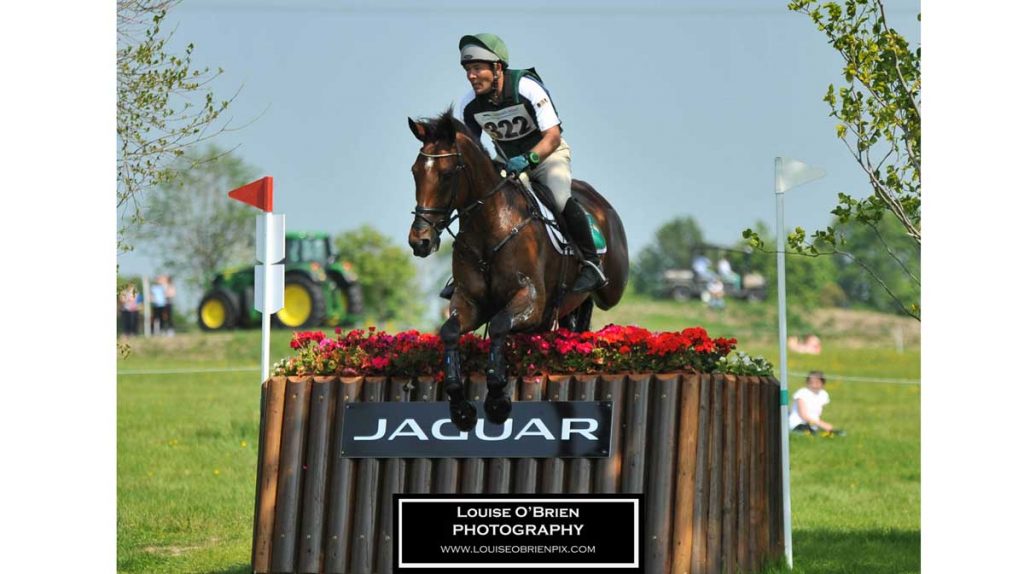 The Tattersalls International Horse Trials and Country Fair is the Jewel in the crown of the Irish Eventing season. And with the 2016 contest set to be the final Olympic trial for the Irish riders, there was everything to play for.

Bathed in glorious sunshine, the venue looked superb and the competition got underway with the trot up on Tuesday. Expectation was high and as the script unfolded we saw drama and triumph from beginning to end.

All eyes were on the CIC 3*, where the majority of Irish team contenders were out in full force and vying for an Olympic team place. The class claimed plenty of scalps, with just fourteen finishers from thirty-two starters.

Camilla Spiers and the diminutive Portersize Just A Jiff opted to withdraw after dressage, where they scored a respectable 51.3. Fresh from the performance of a lifetime at Badminton Horse Trials four weeks earlier, Jiff looked radiant in the sunshine. Michael Ryan also chose to withdraw his horse Ballylynch Adventure after cautious dressage test, leaving them on a 51.8 score. Joseph Murphy opted to contest the CCI 3*, withdrawing Gorsehill Pearl after dressage and then retiring his Olympic hopeful Westwinds Hercules on the cross country after running into difficulties.

Austin O’Connor turned in a score of 54 after the dressage and then chose to withdraw after a beautiful clear round in the showjumping aboard Balham Houdini. Sam Watson retired his great old friend Horseware Bushman on the cross country and will reroute to Luhmuhlen. He piloted the much admired Horseware Lukeswell into a brilliant 7th place, with a 48.9 dressage mark and clear rounds both in the showjumping and on the cross country course. Time faults dropped them three places, but Clare Abbott and an enthusiastic Euro Prince were able to capitalise on their consistent Spring results with a sixth place finish.

Divided by Kiwi Tim Price in 5th, the Irish whitewash continued up the leaderboard. Mark Kyle made the most of a hold on the cross country course-caused by the unfortunate fall and subsequent elimination of the prodigal Cathal Daniels and his brilliant mare – Rioghan Rua owned by Margaret Kinsella, and steered the mare Jemilla into fourth. Jonty Evans has built a superb partnership with Cooley Rourkes Drift and this was seen to great effect all weekend. His third place finish had him within five points of the leader and he is surely a strong contender for an Olympic slot. 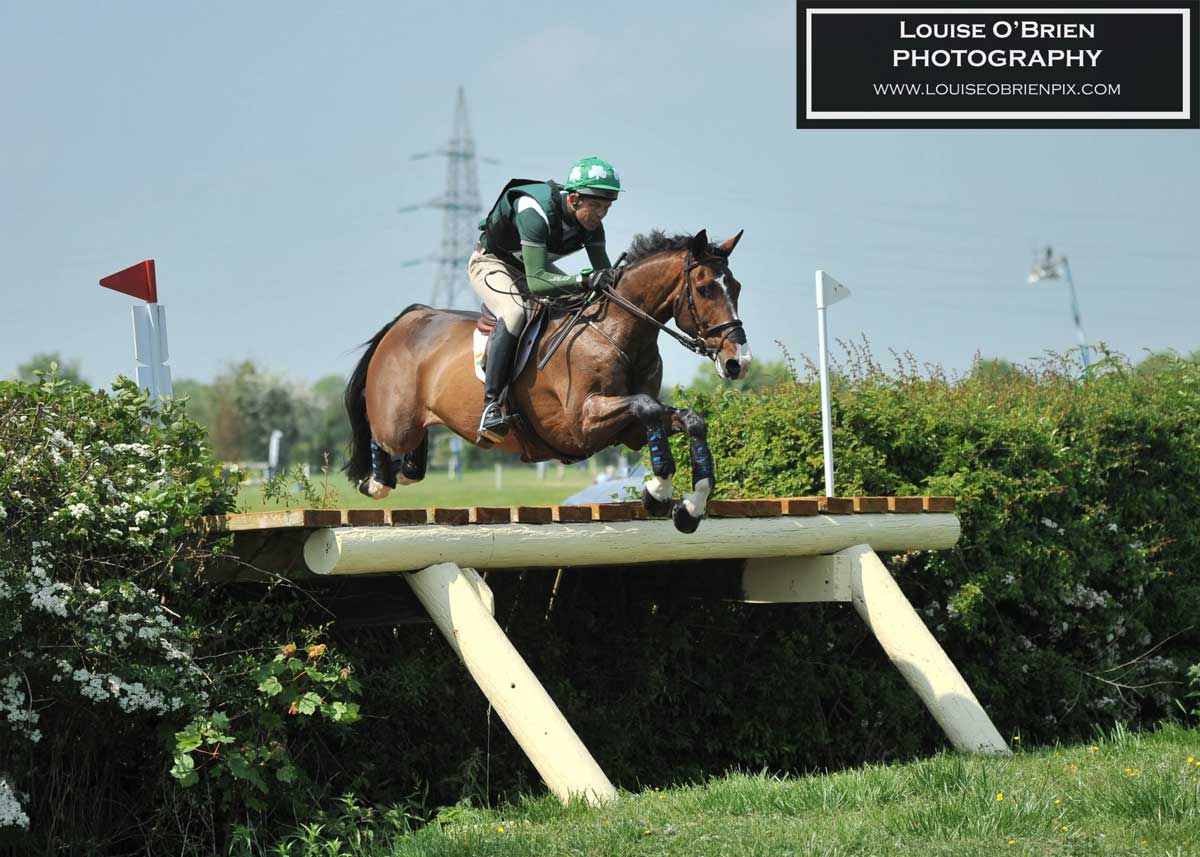 Less than two points separated second placed Kanturk native Austin O’Connor aboard Kilpatrick Knight (pictured above) and eventing convert Padraig McCarthy, who won the class aboard the experienced Simon Porloe. The selectors will certainly have a headache trying to select a team for the Rio Olympics, such is the phenomenal strength and depth of our Irish eventing pool.

Apart from the team contenders, other national and international riders experienced mixed fortunes. One who certainly caught the eye was Cooley Farms stable jockey, Katie O’Sullivan. Riding Cooley Blue Flame, Katie recorded a perfect clear in the showjumping and despite a run out on Ian Stark’s tough cross country course, Katie looked stylish and very composed throughout.

Other notable performers across the event included Australian super-power Paul Tapner and Prince Mayo. They took victory in the CCI 3* and Paul feels that this might just be the best horse he has ever had. Best of the Irish in this class in 5th place was Tony Kennedy, aboard the athletic Westeria Lane. Oliver Townend had a difficult weekend with falls on two of his rides, but his 2* horses Ridire Dorcha and Ballaghmor Class provided some compensation by jumping clear all the way, finishing with third and sixth placings respectively. Daniel Brown and the distinctive chestnut gelding Euro Jackpot finished a solid 9th in the Under 24 2* class, making their last year in the young rider division one to remember.

With temperatures into the mid-twenties, people flocked in their droves to Tattersalls. Saturday in particular was very busy, but with such great shopping on offer along with plenty of food, drink and also phenomenal horse sport to watch, it was certainly worth the trip.

A real highlight of the week was seeing terminal cancer sufferer Hannah Francis perform both the 1* and 2* Guinea pig dressage tests. Hannah has raised in excess of £110,000 for her charity Hannah’s Willberry Wonder Pony since her osteosarcoma diagnosis in May ’15. The charity provides funding for bone cancer research and also works to make the horse-themed wishes of terminally ill people come true. Hannah’s presence at Tattersalls gave the event such a special atmosphere and left everybody in a state of awe and admiration.

Tractor Ted made lots of children (mine included) very happy and the Red Mills dog show provided lots of entertainment away from the horses.

31,000 visitors over six days, €60,000 raised for various charities, many top class performers and potential Olympians, a brightly shining sun and a fabulous atmosphere made Tattersalls 2016 one for the record books. Roll on Rio!